This unification shows solidarity among the tribal community, a sharp turn from divided communities based on political ideologies, Pradyot Kishore claimed. 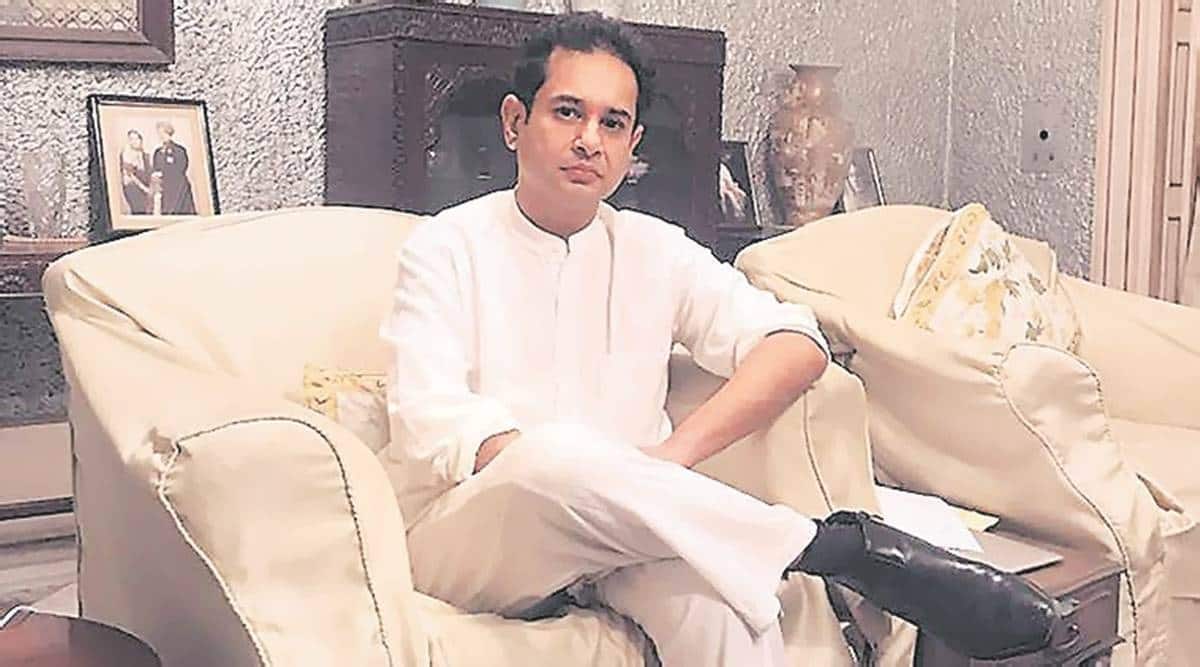 The TIPRA-INPT alliance won 18 out of 28 contested seats in the Tripura Tribal Areas Autonomous District Council, the result of which was announced on April 10. Pradyot, the scion of the erstwhile royal family in Tripura, had engineered the victory of the tribal alliance constituting TIPRA, Tipraland State Party (TSP), IPFT Tipraha and other tribal bodies along with INPT.

Pradyot said the merger was a ‘post-poll unification’. “We were in talks for last few months on the call of unity or ‘thansa’. Many political parties forge alliances ahead of polls but after elections are over, no one talks about unity or community feelings. In their wisdom, INPT has decided to strengthen the party further and unite with us. This is a historic decision. The oldest political party of Tripura has joined us for our combined goal of Greater Tipraland and work together as a community,” he said at a press conference in Agartala on Thursday.

He said barely one or two other tribal parties are left in Tripura instead of eight six months ago.

This unification shows solidarity among the tribal community, a sharp turn from divided communities based on political ideologies, Pradyot claimed.

Greater Tipraland is an extension of the IPFT’s demand of Tipraland, which seeks a separate state for tribals of Tripura. The new demand seeks to include every tribal person living in indigenous areas or villages outside TTAADC under the proposed model, including in areas outside the state and the country.

INPT chief and former rebel Bijoy Kumar Hrangkhawl said ‘some people’ might not be happy with the decision to merge with TIPRA but most are happy with their move.

“We would be happy if some of our old friends were here today. We sustained social boycott in the Communist regime. We were persecuted for using our traditional attire, Kokborok – our mother language and follow our culture. Today, we can freely exercise all those,” he said.

TIPRA had won 18 out of 28 seats of the 30 member Tripura ADC which went to polls in April this year. BJP secured nine seats while a seat went to an independent candidate. Both ruing alliance partner IPFT and opposition CPI(M), which was instrumental in forming the tribal council three decades back were completely washed out.