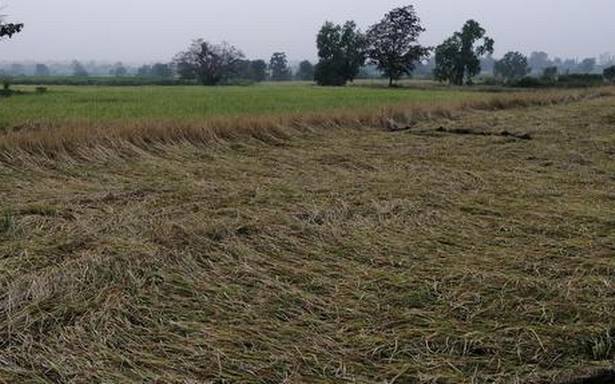 Doctors in Belagavi could not save the child

The two-year-old girl who was tortured in a suspected case of black magic, in Halyal village near Athani, died in Belagavi on October 1.

The girl had been abandoned in a sugarcane field on September 24. Farmers found her after hearing her cry. Following initial treatment in a private hospital in Athani, she had been shifted to the district hospital in Belagavi.

The girl had burn injuries, believed to be on account of camphor and almond oil. Police suspect that she was a victim of black magic, based on the pattern of burn marks on her body.

Police had circulated photographs of the child and requested people for any information about her or her family.