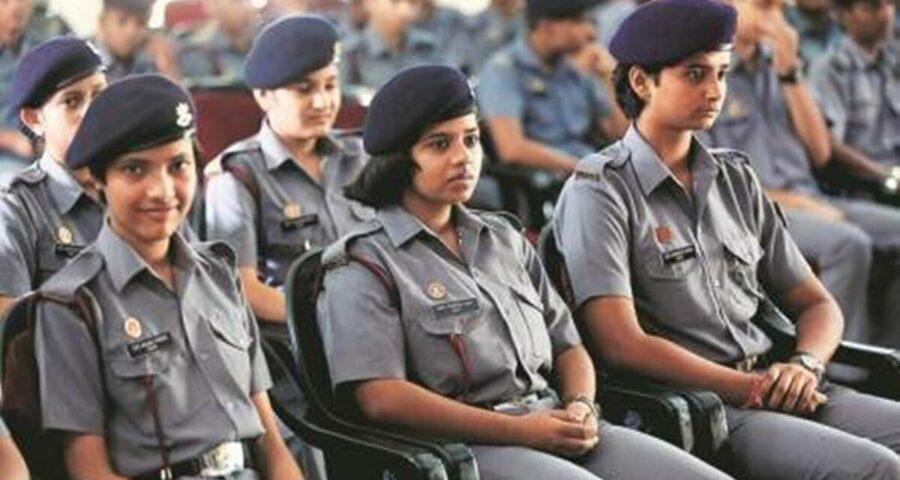 Sainik Schools are primarily military schools that run under the purview of Sainik School Society, an organisation under Ministry of Defence. Finance Minister Nirmala Sitharaman announced a provision for 100 new Sainik Schools to be set up in partnership with NGOs, private schools and states, in the Union Budget for the 2021-22 fiscal. Top retired military officials have welcomed the decision but cautioned that the structure of these institutions should not be tampered with.

Sainik Schools are primarily military schools that run under the purview of Sainik School Society, an organisation under Ministry of Defence. At present, there are 33 Sainik Schools across India. These institutions started coming up in the early 1960s after a policy decision by the then Defence Minister VK Krishna Menon. From a financial point of view, these Sainik Schools are funded by the Centre as well as individual state governments for infrastructure, expenditures and scholarships under various categories.

Students are selected for Sainik Schools through an annual entrance examination. They are inducted at the middle-school level. Until students complete their secondary education at these schools, they receive extensive training in sports, adventure activities, extracurricular subjects along with routine academics with an aim to prepare them for military training institutions. Students also enroll into formations of National Cadet Corps during the school years. Sainik Schools are considered as feeder institutions for the Armed Forces and have seen alumni becoming top military leaders. Until recently, Sainik Schools took admissions for only boys, but for the past couple of years the process to admit girl students has started in some schools and is expected to happen in more Sainik Schools.

Under the umbrella body of Sainik School Society, each Sainik School has three officers from Army, Navy or Air Force serving as principal, vice-principal and administrative officer and also Junior Commissioned Officers from the Armed Forces as NCC instructors — all of whom are on deputation for a limited period. Rest of the staff is permanent.

In her Budget speech on Monday, Sitharaman said, “100 new Sainik Schools will be set up in partnership with NGOs or private schools or states.” While no further details about the provision were immediately available, senior officials have said the Sainik School Society will play a central role in the implementation of the decision.

Lt Gen Rajendra Nimbhorkar (Retd), who played a central role in the execution of the 2016 surgical strike as a commander of a key formation, was also instrumental in the launch of Sainik School, Chandrapur, when he was General-Officer-Commanding of Maharashtra, Gujarat and Goa area. Reacting to the announcement in the Union Budget, Lt Gen Nimbhorkar said, “This was a long pending policy decision because more such schools are needed. Having said that, I believe that it must be made sure the structure of Sainik Schools are not tampered with.”

Lt Gen Nimbhorkar, also an alumnus of Sainik School, Satara, added, “Even if entities like NGO or private schools join these ventures, the basic goal of affordable military-oriented education should not be compromised. These schools should not become profit-making entities.”

Lt Gen DB Shekatkar (Retd), who led the Committee of Experts on Defence Reforms formed by then defence minister Manohar Parrikar in 2016, recommended restructuring of the NCC as part of an effort to improve military training regimes.

Speaking about the announcement on Sainik Schools, Gen Shekatkar said, “This is a welcome announcement and will help to instill military values among more boys and girls and inspire them to join the Armed Forces. While reforms in each sector are needed, the basic ethos of these schools must be kept intact. Otherwise, these will be just like any other school. The training of youth through NCC or Sainik Schools can also be contributed to by the Ministry of Education at the Centre.”