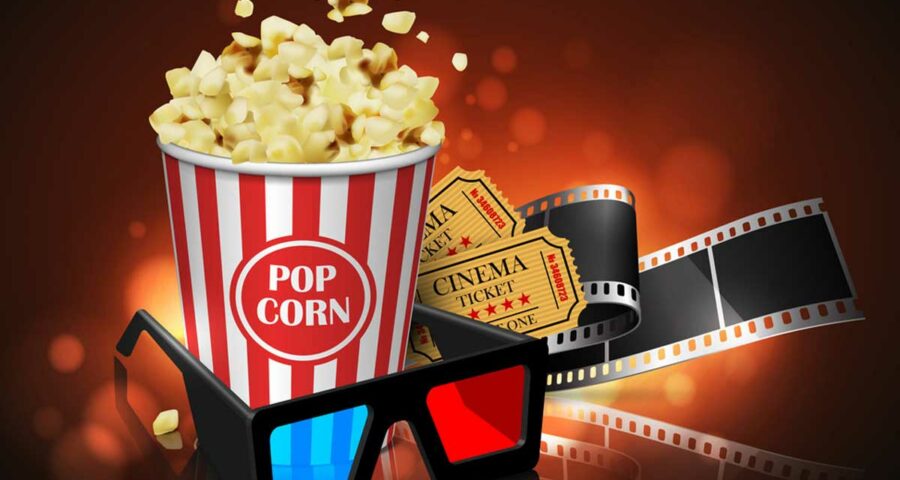 2021 witnessed many Telugu movie releases and only a very few among them performed well at the box office. Here we have listed the top 5 grossing Telugu movies of 2021.

Vakeel Saab: After a gap of two years, Power Star Pawan Kalyan made his comeback in acting with this courtroom drama Vakeel Saab,  which also had Gabbar Singh fame Shruti Haasan, Anjali, Nivetha Thomas and Ananya Nagalla. It  was the remake of the Hindi film Pink.  The movie Vakeel Saab earned Rs 137. 65 Cr at the worldwide box office, and became the highest-grossing film of 2021.

Uppena: Vaishnav Tej made his debut  in Telugu film Industry with this film and he romanced with Krithi Shetty. Vijay Sethupathi was also the part of this blockbuster drama.  The romantic drama was directed by Buchi Babu Sana and it collected Rs 83 crores.

Akhanda: Directed by Boyapati Srinu, Akhanda which has  Nandamuri Balakrishna, Pragya Jaiswal, Jagapathi Babu and Srikanth, went on to become one of the highest-grossing films of the year with an earning of about Rs. 80  crores in just five days at the worldwide box office.