Sjoerd Marijne, the coach of India women's hockey team, lavished praise on the players for the fighting spirit they displayed throughout the competition. 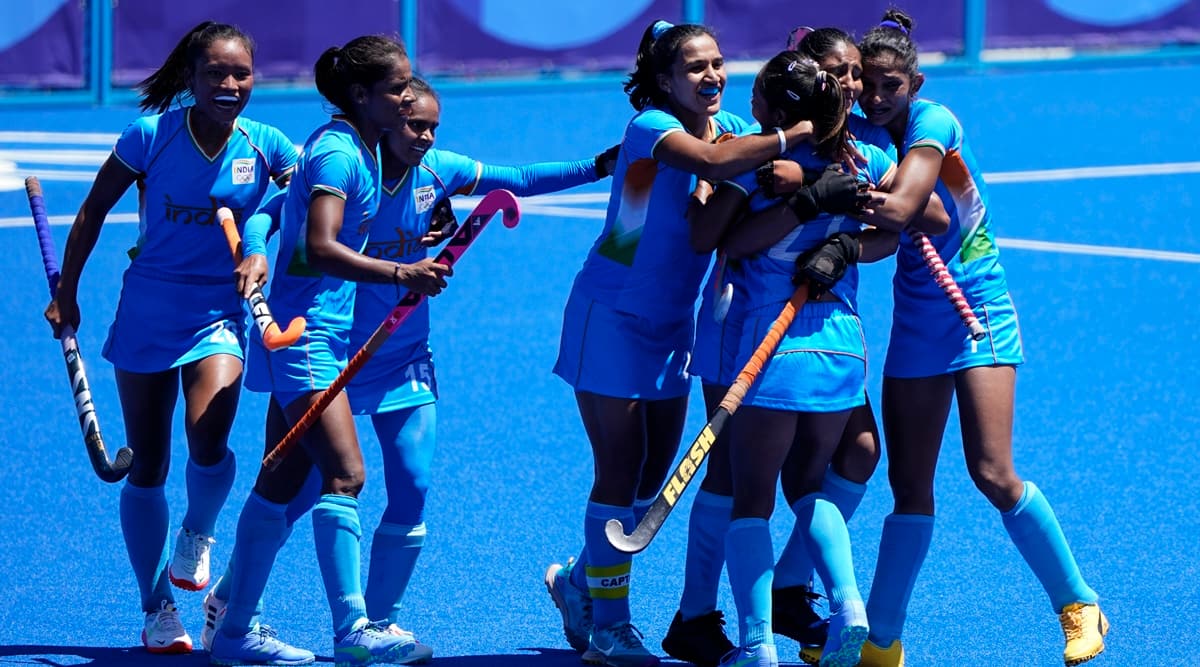 A “proud” Indian women’s hockey team chief coach Sjoerd Marijne would not ask his players to hold back tears after a heart-breaking defeat in the Olympic bronze medal match but wants them to cherish the reality that they have inspired the country with their lion-hearted show.

Nevertheless, it secured its best-ever finish, ending the Games in fourth position.

The team had already created history and surpassed all expectations by entering the semifinals of the Olympics for the first time.

“…first the emotion is about losing, yeah you want to win, but really is I feel proud. I’m proud of the girls, how they again showed their fight and skills,” the Dutch said.

“And I said to the girls, ‘Listen, I can’t take away your tears. No words will help for that. We didn’t win the medal, but I think we achieved something bigger, and it’s inspiring a country and make the country proud.’

“…I think the world have seen another Indian team, and I’m really proud of that.”

Marijne also lavished praise on the players for the fighting spirit they displayed throughout the competition.

“And normally when Indian woman team is 2-0 behind they always went 3-0, 4-0, but now they keep fighting. We came back in the match, we even were one up.”

“They kept fighting. I told them, ‘You just give everything you’ve got,” he said.

The coach hoped that his players will get a grand welcome for the tenacity they showed in the Games despite returning empty-handed.

“I feel so blessed to have been able to do this four and a half years for India. And I’m overwhelmed with reactions. And there will be a moment the girls will realise this.

“And I hope the country will embrace them and keep them in the heart,’ Marijne said.