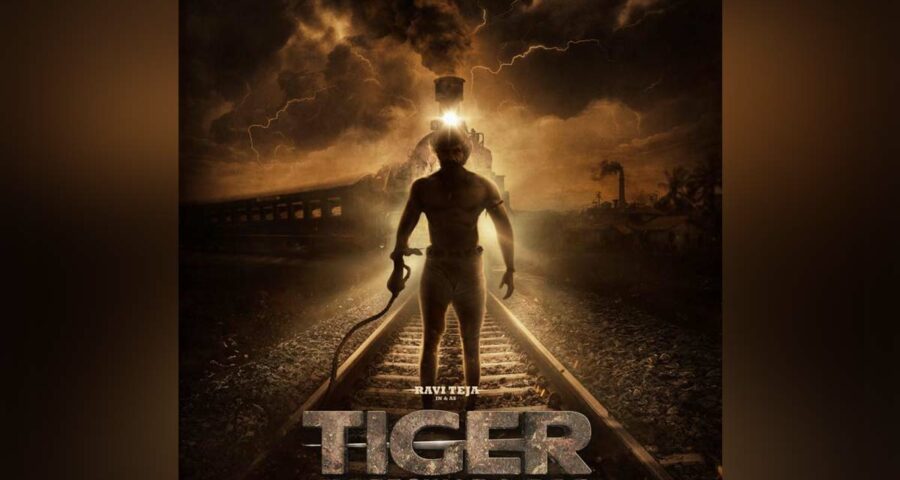 Mass Maharaja Ravi Teja has a number of projects in  the pipeline and one of them is Tiger Nageswara Rao, which is progressing at the brisk pace.  Now according to the latest update, the makers of Tiger Nageswara Rao are spending a whopping Rs 7 cr on the special village set that is under construction now.

Production designer Avinash Kolla who previously worked for several superhit films Mahanati, Evaru, Jersey, Shyam Singha Roy etc, is overseeing the construction of a massive set depicting Stuartpuram in the 70s. The  special village set worth Rs 7 Cr is being constructed near Shamshabad on 5 acres of land. The makers are planning to shoot the major part of the movie in this set.

The upcoming much hyped action thriller drama Tiger Nageswara Rao  is helmed by Vamsee and it is billed to be the costliest project in Ravi Teja’ career in the film industry.  The Khiladi star is undergoing a tremendous makeover for his role in the film.

Ravi Teja starrer big budget drama Tiger Nageswara Rao is a biopic on the notorious thief and is set in the 70s in a village named Stuartpuram. Nupur Sanon and Gayathri Bharadwaj  have been brought on the board to play the female leads.