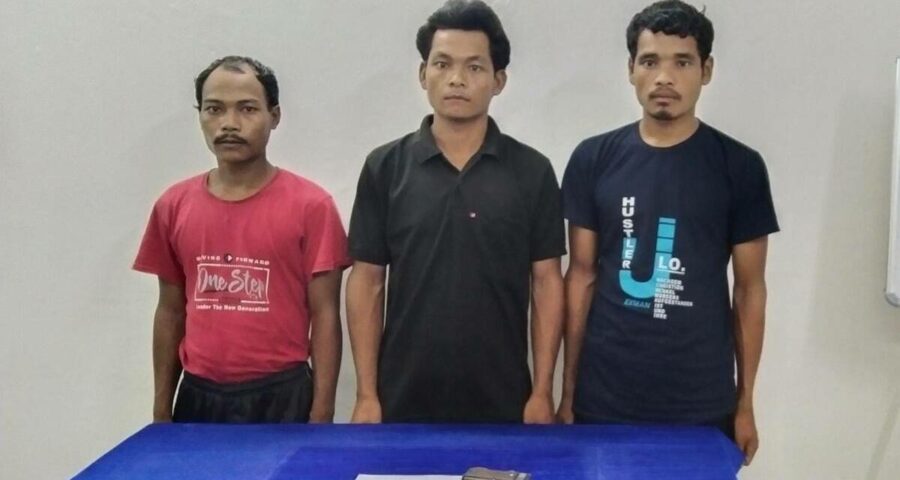 “During field experiences of these extremists, they realised that they had been cheated in the name of Independence of Tripura,” said a police statement. 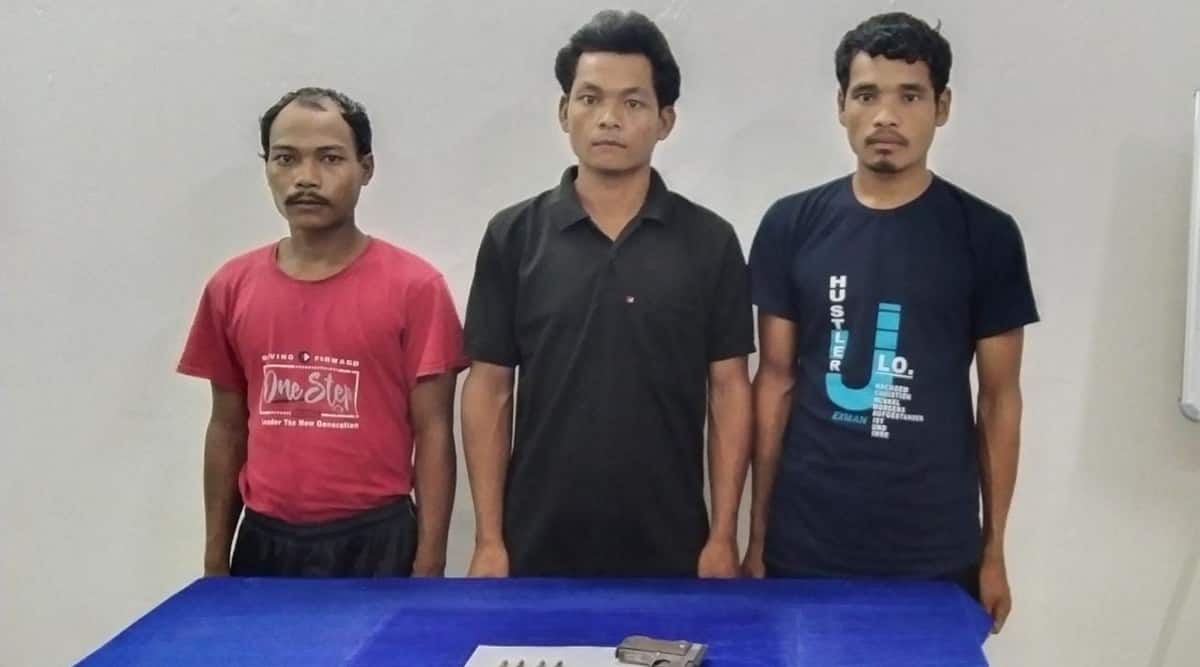 During the surrender, the ultras deposited one .22 calibre pistol with four-five rounds of ammo to the police.

The statement further said that the returnees have revealed during preliminary interrogation that they joined NLFT (PD) in 2019 in an NLFT camp at Bangladesh along with other extremists.

“During field experiences of these extremists, they realised that they had been cheated in the name of Independence of Tripura. During their isolated life away from home, they suffered physical and emotional miseries. They have also realised the harsh realities of the jungle life without food and social life,” the police statement said, adding, the outlawed NLFT (PD) outfit is now facing “serious financial/organisational crisis”.

Systematic and organised efforts generated by Tripura Police motivated the ultras to join the mainstream of society, the police claimed and said there was a series of continued success against extremists in the recent times in the form of arrests and surrenders.

Earlier on August 3 this year, barely two weeks before the 75th Independence Day celebrations, two personnel of the Border Security Force (BSF), including a sub-inspector-level officer, were killed in a militant ambush of NLFT while the jawans were on patrolling duty near a border outpost in Tripura’s Dhalai district, 90 km from Agartala.

Formed on March 12, 1989 with Dhananjoy Reang as its self-styled chairman, NLFT went through a series of splits. A small group led by Biswamohan Debbarma is the only active wing of the outfit apart from a small splinter group led by Parimal Debbarma.

Parimal surrendered along with three others — Mohan Kumar Koloi, Dayananda Tripura and Bibhas Tripura in 2014 only to commit a murder at Takarjala police station in 2017, flee to Bangladesh and rebuild a group of his own called NLFT (Parimal Debbarma group).

Tripura saw massive bloodshed at the hands of several outlawed outfits like NLFT, ATTF, UBLF, TNV etc from the 1980s till early 2000s.

All these outfits, barring NLFT, were dissolved by a combination of counter insurgency operations and lucrative packages announced by the state government under former Chief Minister Manik Sarkar.

The current government dealt the last major blow to the NLFT (BM) outfit in 2019 when 88 ultras led by Commander Sabir Debbarma laid down arms before the police and BSF.

Three top commanders of the outfit also laid down arms earlier this year and stated the insurgent group is suffering from a severe financial and moral crisis.