The liquor shop in question has been sealed and the alcohol bottles and caps have been sent for examination. 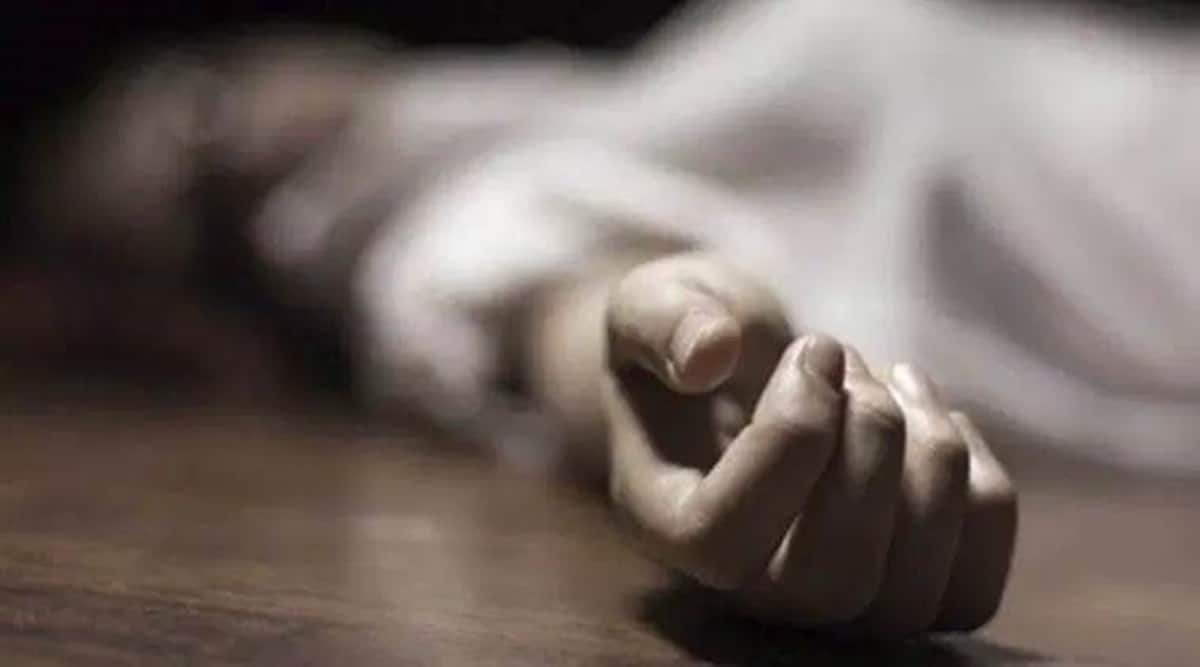 Three people have died over the last week in Uttar Pradesh’s Bulandshahr district after consuming allegedly spurious liquor, the police said on Saturday. According to the police, these people had consumed a brand of liquor, ‘Miss India’, that had allegedly claimed six lives in the district in January.

The police are also examining the food consumed along with the liquor to ascertain the cause of death.

“Six people from Oledha village bought alcohol from a liquor shop situated in the area. Three persons who consumed it died in the following three days. Initially the death of two persons did not spark any doubt, but the death of the third person on Friday suggested links with spurious liquor. Since three other persons are fit, we are also probing if the chakhna (snacks) consumed by the deceased had any adulteration,” said Bulandshahr SSP Santosh Kumar Singh.

All six people bought the ‘Miss India’ brand liquor on the evening of August 14, said officials.

A local resident, Nanak, who consumed this alcohol over two days, died Monday evening in his sleep. The deceased’s family told the police that they had assumed it was a heart attack. Another resident, Mukesh Kumar, died a day after Nanak. The third victim, Harendra, was referred to a Delhi hospital as he became unwell after consuming the allegedly spurious liquor. He died Friday during treatment, the police said.

The liquor shop in question has been sealed and the alcohol bottles and caps have been sent for examination. The preliminary reports of the materials do not suggest any poisonous substance, said the police. The viscera samples of the deceased have also been sent for forensic testing, they said.