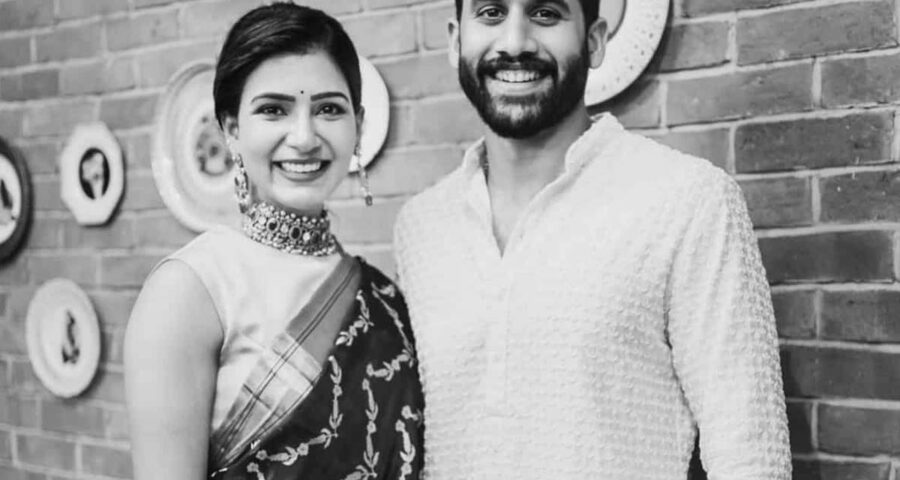 Unexpected events have taken place in 2021 as well, without taking anything away from 2020. Naga Chaitanya-Samantha divorce matter is one of them. The couple, who have been in love since 2014, were forced into adulthood in 2017 and married.They later became known as the Lovely Couple and Best Couple. But no one expected their bond to end in four years. On October 2, Chaitanya announced on his Twitter that he was breaking up with Samantha.

In fact, there has been a lot of news on this subject before. But Samantha Chaitanya did not give clarity. At the time of the movie ‘Love Story’, it was almost certain that Chaisams were getting divorced.Chaitanya finally made the official announcement on October 2. However, the Akkineni family had to meet privately with Samantha before announcing their divorce matter. When it came to the discussion about the bold scenes starring Samantha in ‘Family Men 2’.

The Akkineni family is a very respectful family. It is not appropriate for daughters-in-law of such a family to act in such obscene scenes. They do not want to act in such scenes or item songs in the future.In other words, Inside Talk said that Samantha liked Nagarjuna during the movie ‘Super Deluxe’. However, Samantha opposed this. Bhogatta said that Samantha wanted to avoid acting in projects that would bring her fame.

Conflicts between Chaitanya and Samantha with this incident went to peaks. With the two deciding to separate, the Daggubati family also enters the field and tries to convince Nachcha that this is not the right approach.But those efforts seem to have been in vain. It is learned that Chaitanya had recently said on one occasion that he would not act in films that would bring the family into disrepute.