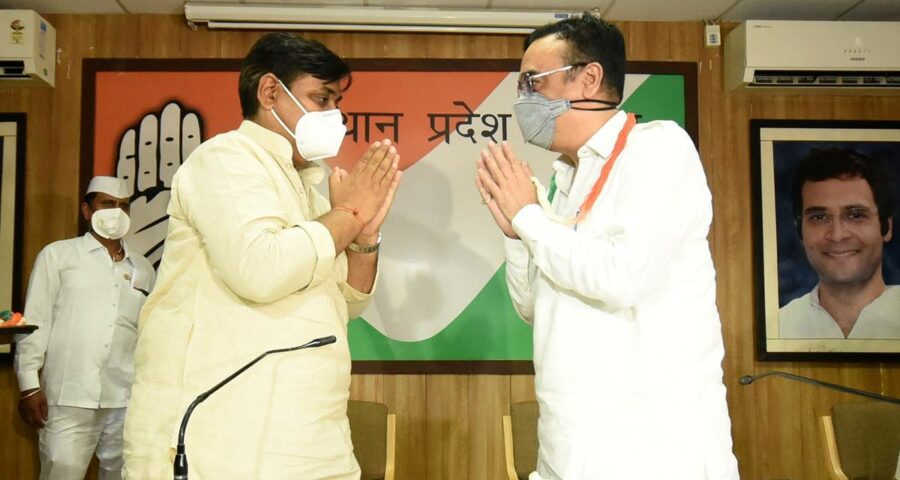 The Pilot faction has been hoping for over a year now that the high command will intervene to address their grievances regarding party affairs in the state. 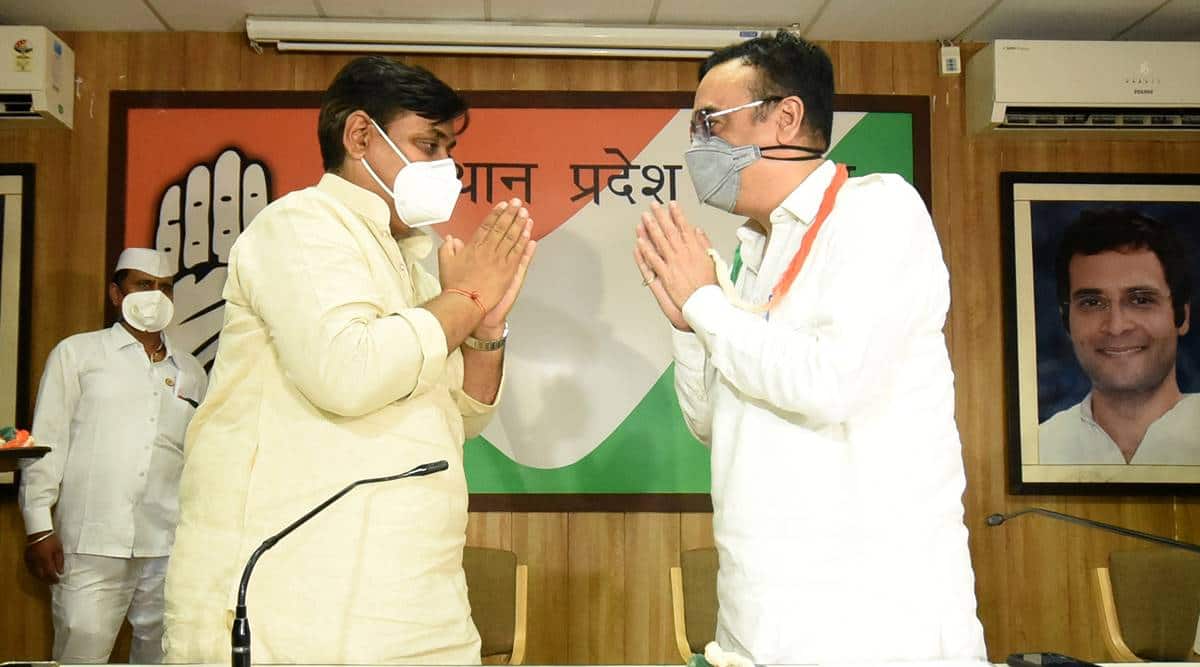 Supporters of Pilot in Rajasthan say that the decision taken in Punjab shows that the Congress high command can act decisively. Sidhu was appointed PCC chief despite stiff opposition put up by Punjab Chief Minister Amarinder Singh.

The Pilot faction has been hoping for over a year now that the high command will intervene to address their grievances regarding party affairs in the state.

“The self-respect of the party worker should be protected and they should get opportunities in political appointments. The decision taken in Punjab (elevation of Sidhu as state party president) shows that the high command is strong,” Masuda MLA Rakesh Pareek told The Indian Express.

He added, “We are hopeful. In the Congress, there is only the high command which can take all the decisions and everyone has to abide by them. We had communicated all our issues to the high command last year. We are all soldiers of the Congress party. Sachin Pilot ji stood with us common party workers, took us forward, taking all communities together.”

Pareek was among the 18 loyalist MLAs of Pilot who had sided with him during the political crisis last year, and camped in Haryana and Delhi, before they made their way back. While Pilot was stripped of posts of both state Congress chief and deputy CM following the rebellion, Prateek had been removed as head of the Congress Seva Dal in Rajasthan.

Another Pilot loyalist, Chaksu MLA Ved Prakash Solanki said, “We have full faith in the high command and when anyone in the Congress wins on the symbol of hand, it reflects the image of the Gandhi family.”

What has also stirred hope in the Pilot camp is a retweet by AICC general secretary and Congress in-charge for Rajasthan Ajay Maken, following Sidhu’s appointment. The post he retweeted said that no regional leaders win elections in their own strength and that the poor and common people vote in the name of the Gandhi-Nehru family. It went on to say that after becoming chief minister, leaders such as Amarinder Singh, Gehlot and Sheila Dikshit had tended to believe that the party won because of them.

Later, Maken had also retweeted a post by Gehlot saying he had congratulated Sidhu and said that once the high command takes a decision, it is the Congress tradition to follow it unitedly.

Same as in Punjab, the rift between Pilot and Gehlot has played out in the open ever since the last Assembly elections. As a result, cabinet expansion as well as significant political appointments remain pending. As part of the solution worked out by the high command following Pilot’s rebellion, his men were to get several of these posts.

A committee had been set up by the party leadership last year to hear the grievances raised by Pilot and his supporters but a year later, not much has been heard about it.