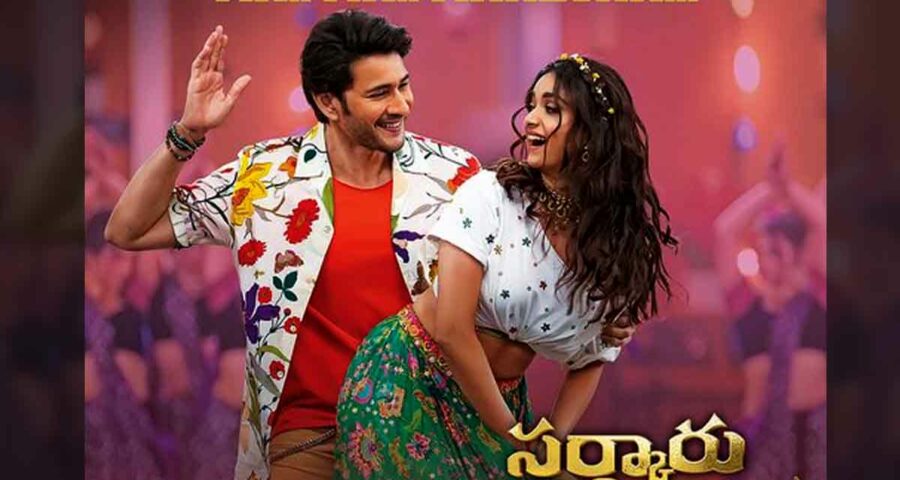 SS Thaman is receiving heat from the Telugu movie fans. He is being referred as Copycat by a section of Telugu people on Social Media. Though Thaman denies the allegations every time, it is a clear fact that his music is knowingly or unknowingly very much similar. This time the fans are trolling Thaman and saying that  Sarkaru Vaari Paata’ Ma Ma Mahesha song’ beat is similar to blockbuster song from Sarrainodu starring Allu Arjun. Few comments are as follows:

Sai Srinath Dasthar: The beat is similar to Blockbuster song from Sarianodu

Sarkaru Vaari Paata, helmed by Parasuram starring Mahesh Babu and Keerthy Suresh is one of the much hyped movie  of Tollywood, which is releasing on 12th may.  Ahead of the release of the film the makers have released the song Ma Ma Mahesha. Sri Krishna and Jonita Gandhi take the song Ma Ma Mahesha  to another height with their crooning, whereas Anantha Sriram’s lyrics are upbeat and had us humming song right away!.