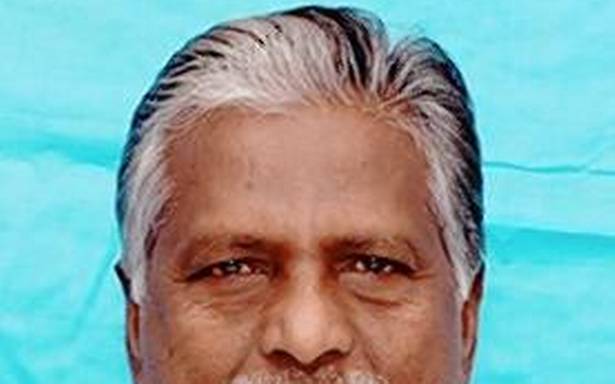 In contrast to the histrionics of candidates on the campaign trail, former Minister K.P. Munusamy lost his temper with a man who posed questions to him about the role of the Forest Depart-ment in handling elephants entering human settlements in Vepanapalli. He snapped, saying: “Vote if you want to!” It triggered questions from a section of the audience, forcing the Minister to backtrack, saying he was a man “with impeccable record for integrity in public life.”