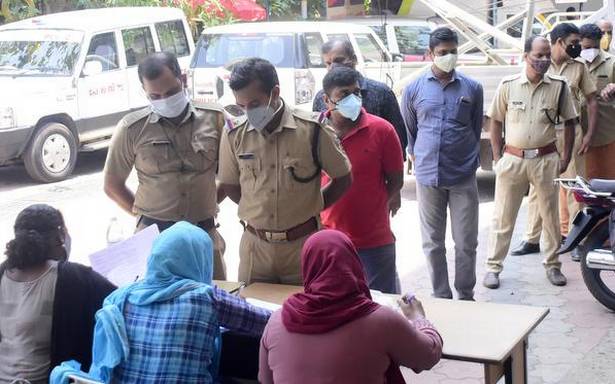 However, the figures did not include the results of those who took part in the mass testing campaign organised in various public places and hospitals in the district on Friday. Officials said it would be released only on Saturday and that would give a clear picture of the current situation and the real challenges ahead.

Of the recorded cases, 1,523 persons contracted the virus through local transmission. The source remained unknown in 36 cases. As many as 463 persons who were undergoing treatment in various hospitals and first-line treatment centres were discharged on Friday.

At present, there are 10,038 patients undergoing treatment in Kozhikode district. Of this, 7,831 persons are under observation in their homes.