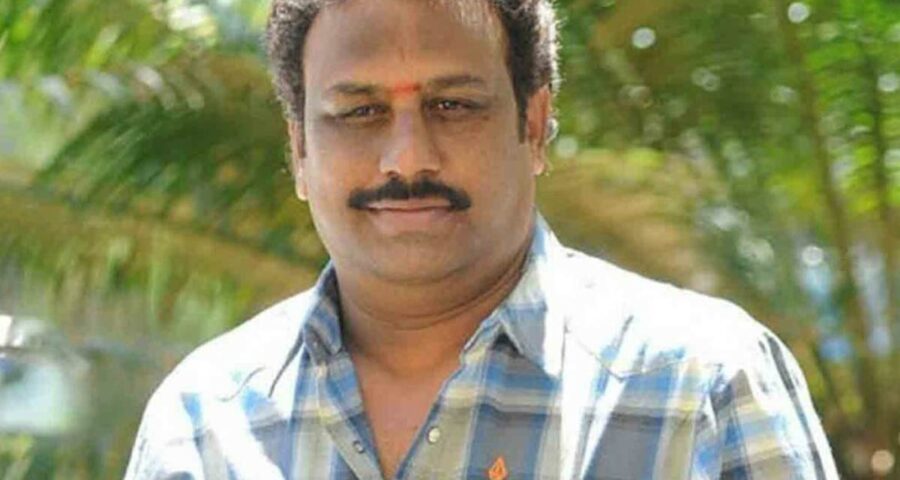 RR Venkat passes away: Noted Telugu film producer RR Venkat passed away today morning. He died due to kidney failure at AIG Hospital in Gachibowli, Hyderabad on 27th September.  The producer had been undergoing treatment for kidney ailments for quite some time.

He was also known for his charity work and  in 2011,  he received honorary doctorate from the open International University for Complementary Medicines at University of Colombo for his contributions as a social worker.

RR Venkat as a producer supported a lot of director to revive their career.

www.tollywood.net is expressing their deepest condolences over the demise of Telugu producer RR Venkat. May his soul rest in peace.