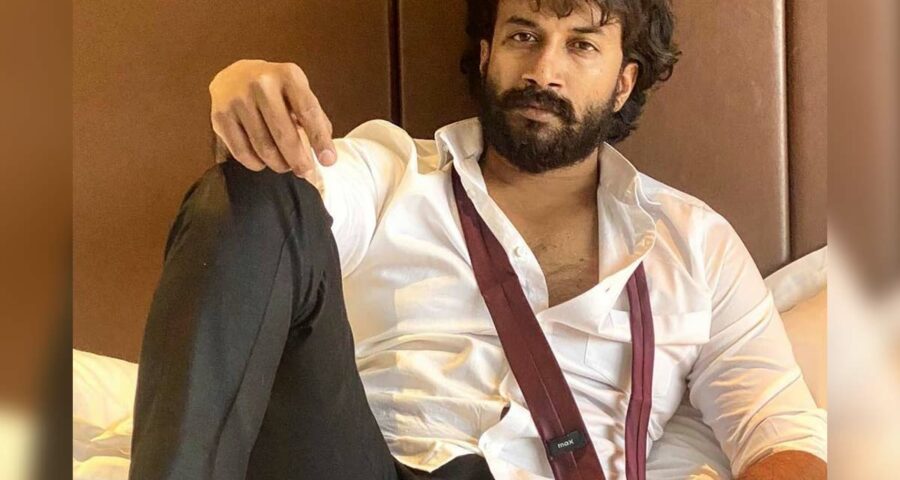 Telugu actor Satyadev has gathered a good following in Telugu film Industry with his work in Telugu films getting commercial and critical acclaim.  Now according to the latest report, Satya Dev gears up for his Bollywood debut with the Akshay Kumar starrer upcoming movie Ram Setu.

During the media interaction, Satya Dev revealed about his debut and said, “It came out of nowhere. I had not even put my profile up there, and it landed in my lap. My role in this film is very good. Few things happen and we don’t even realize that it’s happening and that is how my Bollywood debut happened. I would say this is the best debut in Bollywood in the  terms of where I am placed. I see this as the best opportunity to explore Hindi cinema.”

On the otherside, Satyadev has wrapped up the shooting of his upcoming Telugu movie ‘Thimmarusu’ which is gearing up for the release very soon.

It is helmed by Kirrak Party fame Sharan Koppisetty, and  is bankrolled by Mahesh S Koneru and Srujan Yarabolu under the banner of East Coast Productions and S Originals, and will arrive at the theaters on 30th July. Currently he is busy in the shoot of ‘Godse’.