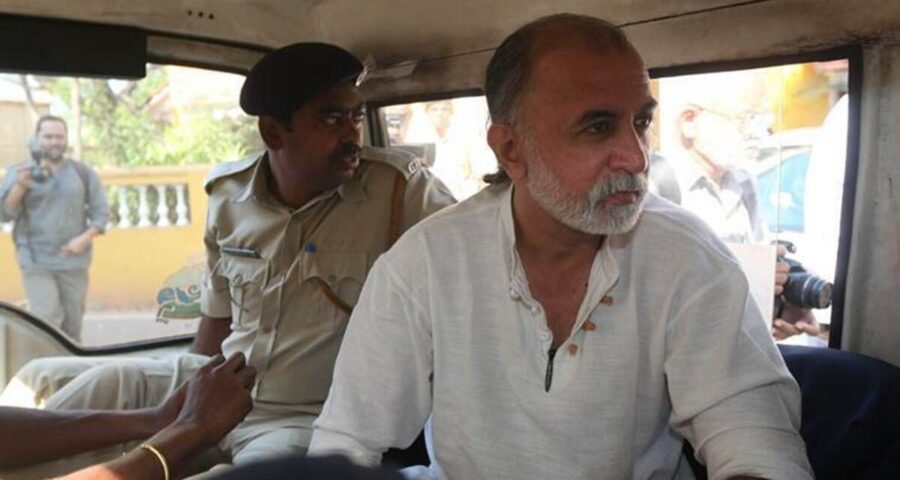 In a 527-page judgment, Additional Sessions Judge Kshama Joshi, has cited the woman’s sexual relationships in the past, her views on consensual sex, drinking, smoking, among other things. 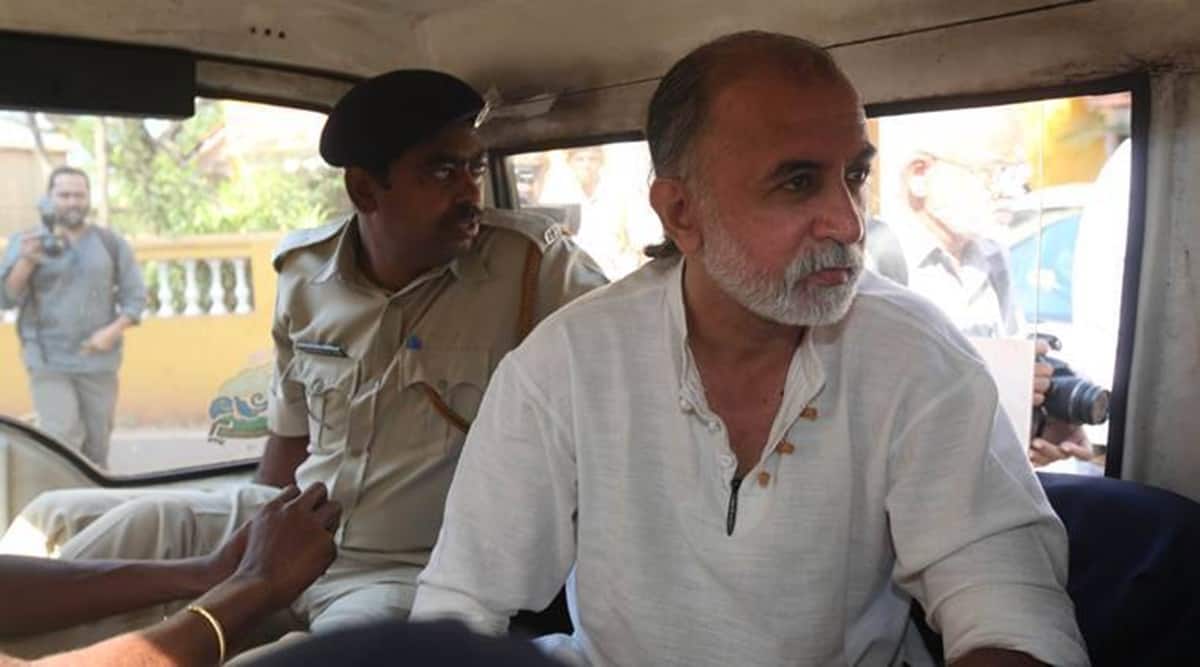 Acquitting Tarun Tejpal, Tehelka’s former editor-in-chief who had been charged with sexual assault of his then colleague in a hotel in 2013, the Goa sessions court has detailed the woman complainant’s WhatsApp chats and email messages to repeatedly discredit her.

In a 527-page judgment, Additional Sessions Judge Kshama Joshi, has cited the woman’s sexual relationships in the past, her views on consensual sex, drinking, smoking, her “cheerful and happy and far from traumatised or upset” appearance in photographs taken after the alleged assault, her visit to the hotel suite of an actor she was chaperoning “at an unnaturally late hour”, “flirtatious and sexual conversations” with friends over WhatsApp to come to the conclusion that she “cannot be called a trustworthy or reliable witness”.

Incidentally, the vacation bench of the Bombay High Court in Goa, which has been approached by the state against the acquittal order which it called “very astonishing” and “erroneous in law”, has directed the trial court to redact references in the judgment that may disclose the woman’s identity.

ASJ Joshi, who said the prosecution had failed to prove the charges, mentioned several times in her order why the court could not believe the woman who accused Tejpal of sexually assaulting her in an elevator of a hotel in Goa on November 7 and 8, 2013.

The court observed that the woman “twists and manipulates” the truth, that it is “difficult to believe that the prosecutrix (woman) is a truthful and reliable witness”, that she “typically gave highly evasive answers”, that she “wants to hide something and she cannot be called a trustworthy and reliable witness”, and that her statements of being in shock and trauma after the incident were “utterly unbelievable”.

The woman, the court said, had a “highly convenient memory – which fails to function at crucial times, whenever evidence to the contrary is produced”.

She had moved the High Court contending that her phone was being used to sexually humiliate her by bringing up personal details and had refused to share the content of her email account because as a working journalist, her email contained sensitive information that could compromise her sources.

This, the court said, “shows that the prosecutrix wants to hide something and she cannot be called a trustworthy or reliable witness”.

A defence witness, who the woman was earlier in a relationship with, the court said “demolishes” her version that she did not tell him about the alleged sexual assault when she came out of the elevator because she was under shock and trauma. It was this witness’s evidence that the court said “wholly establishes and affirms the defence of the accused that whatever transpired between the accused and the prosecutrix on the night of 7/11/2013 was just drunken banter”.

Not mentioning the sexual assault to this witness who was the first to meet her after coming out of the elevator, the court said, was a “blatant attempt to obfuscate the truth about her relationship”.

“She knew that he knew her intimately in ways that others didn’t and his testimony would falsify her claims. She twists and manipulates the truth by attempting to significantly understate the intimacy of their relationship,” it said.

The prosecution had cited the Supreme Court’s 1996 observations in State of Punjab Vs Gurmit Singh and others in which it said: “Even if the prosecutrix, in a given case, has been promiscuous in her sexual behaviour earlier, she has the right to refuse to submit herself to sexual intercourse to anyone and everyone because she is not a vulnerable object or prey for being sexually assaulted by anyone and everyone”. The Supreme Court had also said that seeking corroboration of the victim’s statement before relying on it, as a rule, amounts to adding insult to injury.

The court also recorded that the woman’s chat with a defence witness were referred to only to show that she was lying and not for proving her character.

During the trial, the woman was also asked if she “indulges in conversation containing sexual overtones” with friends, she had said she didn’t know how to answer that question. But the court took note that “thousands of WhatsApp chats/messages in the mobile of the prosecutrix… provide glaring proof of the prosecutrix’s conversation with a wide range of people”.

The judgment records a detailed account given by a defence witness of the woman’s sexual encounter with another man at the same event organised the previous year in 2012. The court recorded the objections raised by the prosecution but said that the witness was deposing to facts that were relevant in deciding the main issue and not to prove the woman’s character or consent.

Along with a description of the woman’s dress at the time of the incident, its length, the length of its lining, the kind of undergarment she wore also find mention in the judgment.

The woman had claimed that she had pleaded with the accused to stop when he started sexually harassing her in the elevator but it was like “talking to a deaf person”. The court also said that the prosecution had established that Tejpal was in a position of authority or dominance over the woman. She was then a journalist working in the organisation in which Tejpal was editor-in-chief.

However, the court was not convinced with the woman’s claim that she had tried to resist Tejpal’s advances. The absence of injuries or scratches on her or Tejpal and no tears in her clothes could not prove that there was resistance on her part.

“This is a narrative of extreme implausibility and it is not possible to believe that the prosecutrix, a woman who is aware of laws, intelligent, alert and physically fit (yoga trainer), would not push or ward off the accused if she got pushed up against the wall, especially when she was facing him and especially when she saw him coming uncomfortably close to her in her private space,” it said.

Observing that there were “material contradictions” in the victim’s email to a senior colleague and her statement before a magistrate, the judge said, “Such glaring contradictions cannot be expected from educated journalist like (the woman) and forces the court not to believe the incident of rape.”