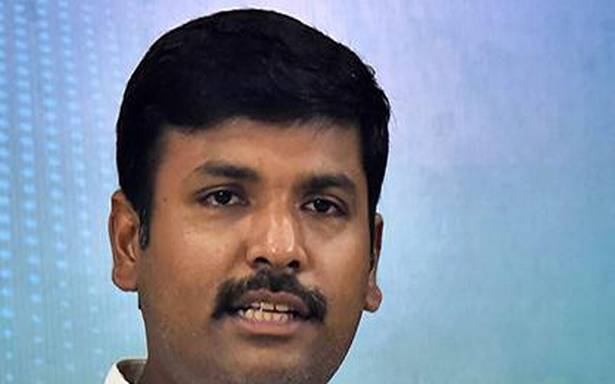 ‘Lokesh should have consoled bereaved families of other TDP leaders also’

Anakapalle MLA Gudivada Amarnath from the YSR Congress Party has alleged that the Telugu Desam Party (TDP) is trying to gain political mileage out of the death of anaesthetist Sudhakar, who died of cardiac arrest recently.

While expressing condolences to the bereaved family members, the MLA recalled that Dr. Sudhakar had admitted that he was made a scapegoat in a greater conspiracy and had even expressed his appreciation for Y.S. Rajasekhara Reddy and his admiration for Chief Minister Y.S. Jagan Mohan Reddy. Now, the TDP president N. Chandrababu Naidu and his son Mr. Lokesh were trying to show off their love for Dalits, he said.

Referring to the visit of Mr. Lokesh to the city to console the family members of Dr. Sudhakar, the YSRCP MLA said that the TDP general secretary should have also called on the families of loyal TDP supporters and party leaders like Sanapala Seetharamanjaneyulu (former Corporator), Sanapala Panduranga Rao and former Mayor Sabbam Hari, who had all died recently in the city. This shows that Mr. Lokesh was only interested in trying to project that the TDP was supporting Dalits. The Jagan Mohan Reddy government has given the post of Deputy CM to a Dalit besides five other posts in the government, Mr. Amarnath said.

Replying to queries, the YSRCP MLA held the TDP president responsible for the detention of ambulances on the border by the Telangana government.

While the AP Reorganisation Act provided for retaining Hyderabad as the joint capital for 10 years, Mr. Naidu gave it up within one year, he said

To another query on the allegations of Mr. Lokesh that two YSRCP MLAs were involved in the conspiracy involving Dr. Sudhakar, Mr. Amarnath said the findings of the probe would reveal the facts. 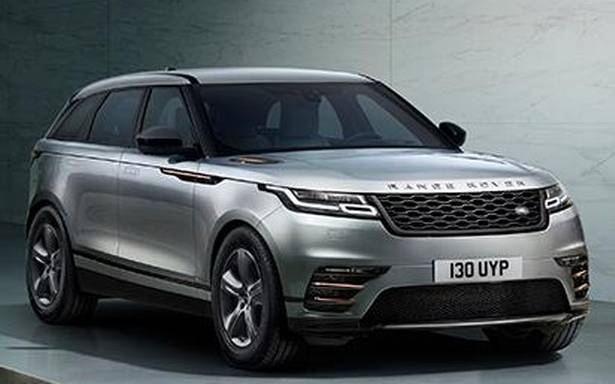