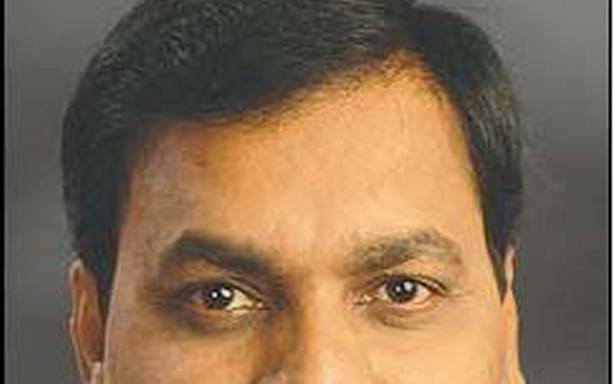 In Ongole, YSRCP MLA from Santhanuthalapadu T.J.R. Sudhakar Babu questioned the TDP for not completing major irrigation projects as promised.

The YSR Congress Party (YSRCP) leaders on Thursday accused the Telugu Desam Party (TDP) of misleading farmers for political gains, after failing to keep the promises made to the ryots in the run up to the 2014 Assembly elections

“TDP president N. Chandrababu Naidu, during his Chief Ministerial tenure, had deceived farmers by not waiving loans to the tune of ₹87,000 crore which he had promised. Now, he has no moral right to speak on behalf of farmers. What happened to the TDP’s promise to implement the recommendations of the Swaminathan Committee’s recomenations to make farming profitable?” asked YSRCP district president Kakani Govardhan Reddy.

He said that farmers were happy with the YSRCP government that had earmarked ₹3,000 crore for market intervention when the prices of farm produce fell below the minimum support price (MSP). “The State government has taken upon its shoulders the responsibility of paying crop insurance premiums on behalf of farmers and helped the families of farmers who have ended their lives by compensation,” he said.

In Ongole, YSRCP MLA from Santhanuthalapadu T.J.R. Sudhakar Babu questioned the TDP for not completing major irrigation projects as promised.

“Mr. Naidu had ridiculed when former Chief Minister Y.S. Rajasekhara Reddy promised free power to farmers. The poll promise of nine-hour of uninterrupted power supply to farmers made by the TDP was never kept,” he said and dared the TDP for a debate on the issues concerning farmers and the performance of the past and present governments.