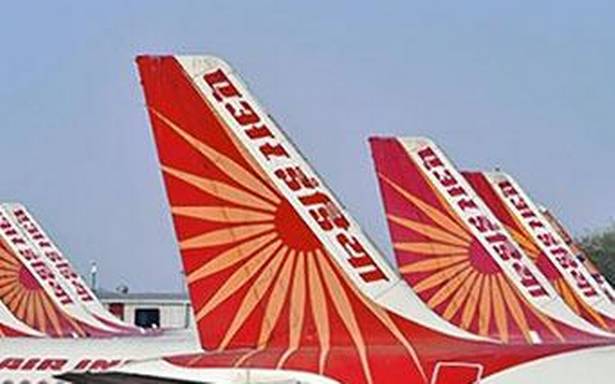 The Tatas have submitted a financial bid for acquiring Air India, which the government plans to privatise.

A Tata Sons spokesperson confirmed the development but declined to divulge further information.

It is understood that the bid had been submitted by Tata Sons, which has 83.67% stake AirAsia India and holds 51% in Vistara, a joint venture with Singapore Airlines.

The government has also confirmed that it has received bids from several parties. Reportedly, Spicejet chairman Ajay Singh has also submitted a financial bid.

Wednesday was the last date for submission of financial bids. According to people familiar with the bidding process, the disinvestment should complete “towards the end of this financial year”.

The government had decided to sell 100% stake in Air India along with low-cost subsidiary Air India Express. Besides, it will sell its entire stake of 50% in joint venture ground-handling company Air India SATS Airport Services Pvt. Ltd.