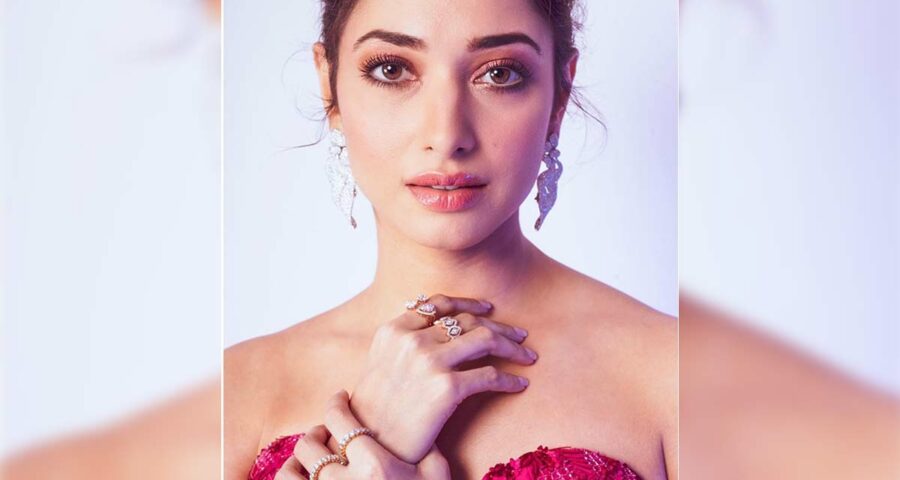 According to the latest buzz in the film industry, milky beauty Tamannah Bhatia has been approached opposite Yash in the yet-untitled film, which will be helmed by Narthan.

Recently during an interview, Narthan opened up about writing a script for Yash and said, “I have been in talks with KGF star  Yash for two years now, but the time for the movie launch is not fixed yet.  The upcoming project will be announced once everything is finalized. I am writing the story for Yash. When it reaches a stage, I will narrate it to  the actor.”   Now the reports are coming that makers approached Tamannah Bhatia to play the female lead in Yash starrer.

The sources say that the upcoming film is said to be an army-based action thriller, in which Yash will be seen as a powerful army officer. However, an official announcement regarding the inclusion of Tamannah Bhatia is still awaited. If everything goes as per plan, the upcoming project will go on the floor by the end of this year.

Meanwhile,  Tamannah Bhatia has few movies in her kitty. She will be seen in  Anil Ravipudi’ directorial venture, the hilarious drama  F3 and Gurthunda Seethakalam.  Baahubali girl is also in talks for a few web series.