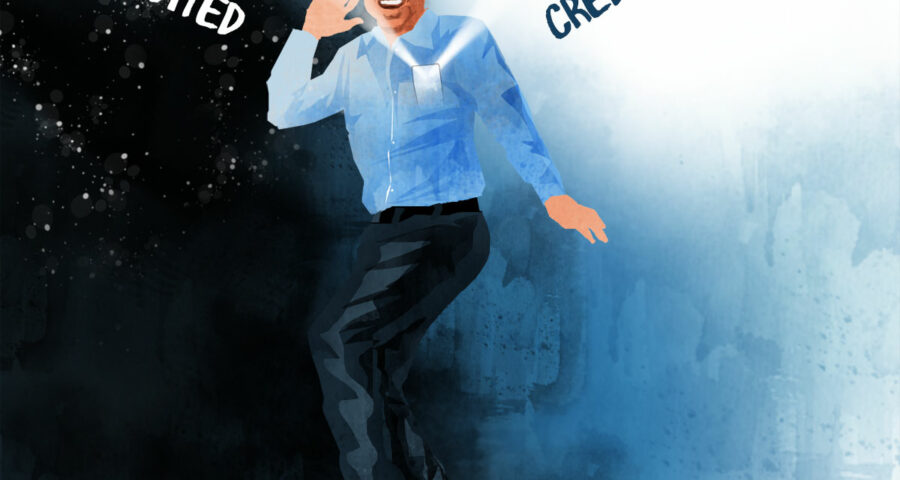 In the future of work, companies will have to embrace terms like moonlighting, gig work, flexi work as ‘on-demand talent in a Cloud’ can be a reality, says Milind Lakkad, chief human resource officer of Tata Consultancy Services (TCS). In some form or the other, gig work, flexiworking — and even moonlighting — will have to be welcomed by companies, says Lakkad.

As a first step towards embracing these, TCS is trying to bring all these opportunities for its own employees within the company.

“We are trying to bring in some of these elements for a certain section of our employees.

“We are doing a proof of concept of creating a gig workforce within the company,” says Lakkad.

For instance, a new policy is being put in place for new mothers who need a much more flexible working model.

One of the ideas already underway is the creation of a talent Cloud allowing people to work on any project from anywhere.

“The fact we are virtual or can work virtually after the crash course we received over the past two years gives us a strategic advantage,” he adds.

“We can create a talent Cloud which has people with diverse skills, and their skills are not only recognised by TCS, but by the industry itself.

“For skill sets they bring to table, they can charge a premium as well,” he adds.

Lakkad says that the ‘Talent Cloud’ is still in the conceptual stage, but the groundwork has been laid, especially where policies need a rethink.

Talent Cloud will be powered by Algo Talent Development, enabling associates to move across different technologies and industry domains.

Lakkad also points to the challenges the company may encounter.

“More than technology, it is the changing mindsets. Managers are prone to holding on to their teams,” he says.

When asked how the company with a workforce of 616,171 keeps close tabs on moonlighting probables, Lakkad says, “Giving employees a more attractive option within TCS is a better way to address this.

“But the cases at TCS are few and far between.”

TCS, which has managed to keep its attrition levels below its peers, has also seen it going up in the second quarter of 2022-23.

“We have to get attrition back to the 11-13 per cent band at least for the information technology services unit.

“We do see quarterly annualised rates coming down, but on a 12-month basis, it will take a few more quarters,” he observes.

Other than India, attrition has spiked in other major markets.

Lakkad agrees that attrition is high in major markets like the US and Europe, but compared to India the numbers are still low.