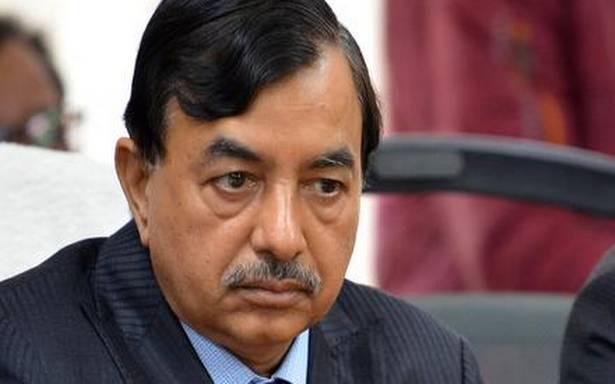 The Ministry said Mr. Chandra would assume charge from Tuesday and that a notification to that effect had been issued by the Legislative Department on Monday.

Mr. Chandra took office as an Election Commissioner on February 15, 2019 after retiring as the chairman of the Central Board of Direct Taxes. A 1980 batch Indian Revenue Service officer, Mr. Chandra had worked in the areas of international taxation and investigation.

Mr. Chandra’s appointment comes at a time the Election Commission is organising Assembly elections in four states and one Union Territory, for which results are to be declared on May 2.