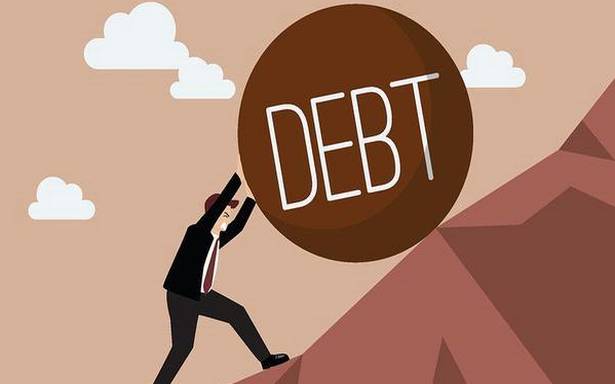 Rajya Sabha member Subramanian Swamy had filed a petition to check the menace of the ever-rising Non Performing Assets in the banking sector.

The Supreme Court on Thursday declined to intervene in a petition filed by Rajya Sabha member Subramanian Swamy for framing guidelines to check the menace of the ever-rising Non Performing Assets in the banking sector.

A Bench led by Justice D.Y. Chandrachud said the petition might not be “judicially manageable” as it treads into the domain of policy of the Executive and the Reserve Bank of India.

The court, however, allowed Dr. Swamy to make a representation before the RBI which may consider whether any of its guidelines need modification.

“How can we frame guidelines for the ever-rising NPAs. RBI has issued guidelines from time to time. It is not possible for the court to tread into the domain of the Executive,” the court said.

Dr. Swamy had urged the court to constitute a committee for framing guidelines to control the rise of NPAs.

However, Justice Vikram Nath on the Bench, along with Justice B.V. Nagarathna, said the Union of India does anyway issue guidelines on the issue from time to time.

Dr. Swamy said these guidelines does not bar the court from constituting a committee.