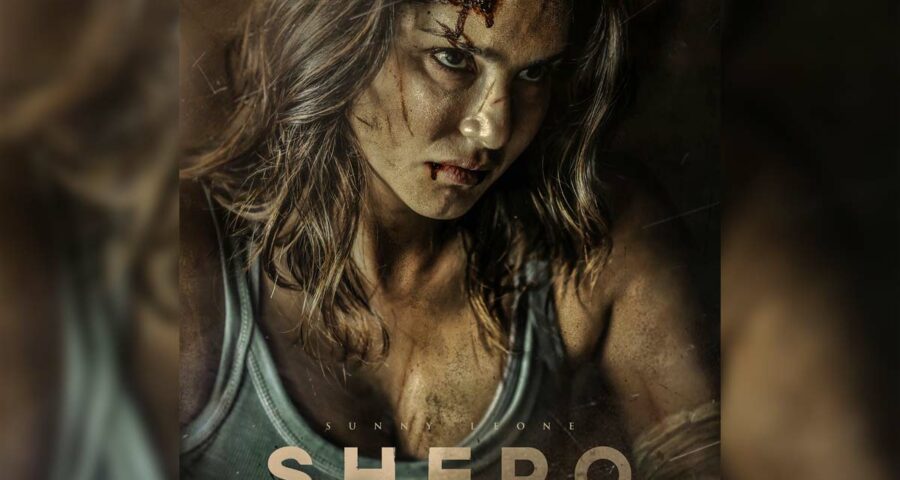 Bollywood actress Sunny Leone was among the first celebrities to resume work after lockdown restrictions were lifted last year. Even this year, she was  busy in the shoot of her film and TV projects.  She will be seen in an upcoming multilingual film Shero. She has already completed the shoot of the film which is currently in the post production stage.

Shero is helmed by Sreejith Vijayan,  and the sources say that in this film, Sunny Leone did her own stunts and trained extensively in order to ace the action scenes. The psychological thriller drama Shero will be released in  Telugu, Tamil, Malayalam, and Hindi.

In this film Sunny Leone will be seen playing the role of a US- born woman with Indian roots and how her life changes after a holiday. Earlier during an interview, she had said,  the movie Shero had made her push and challenge herself and she was glad to have given her all to the role.