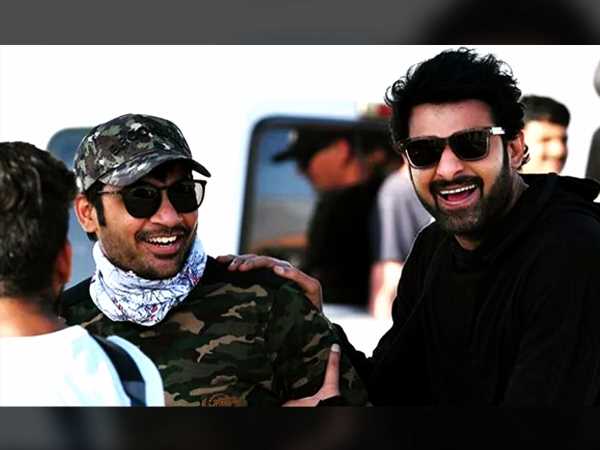 Sujeeth is one of the noted directors of the Telugu film industry. Not many know that he is regarded mostly as a self trained filmmaker. He used to make short  movies, which caught the attention of UV Creations, the production house owned by Prabhas‘ friends, and a few other production houses. Sujeeth was just 23 when he made his directorial debut with Run Raja Run, the  romantic thriller in which Sharwanand played the lead role, which was released in 2014.   After Baahubali became a big hit, Sujeeth narrated  the script of Saaho to Prabhas.  Though the action thriller drama didn’t do as well as expected, the rapport between Prabhas and Sujeeth remains the same.

Recently Sujeeth revealed, “I believe in Prabhas more than myself. If I call him even now and request him to do a film with me, he will not say no.” He made this revelation at the talk show which was hosted by Tharun Bhascker.

It is known that Saaho was a flop in Telugu but became a hit in Hindi. Despite everyone panning the movie, it collected very good amounts at Telugu box office. Since the pre-release theatrical rights were astronomical, it made losses.

On the otherside, currently  Prabhas is waiting for the release of Radhe Shyam and is working for Salaar and Adipurush.