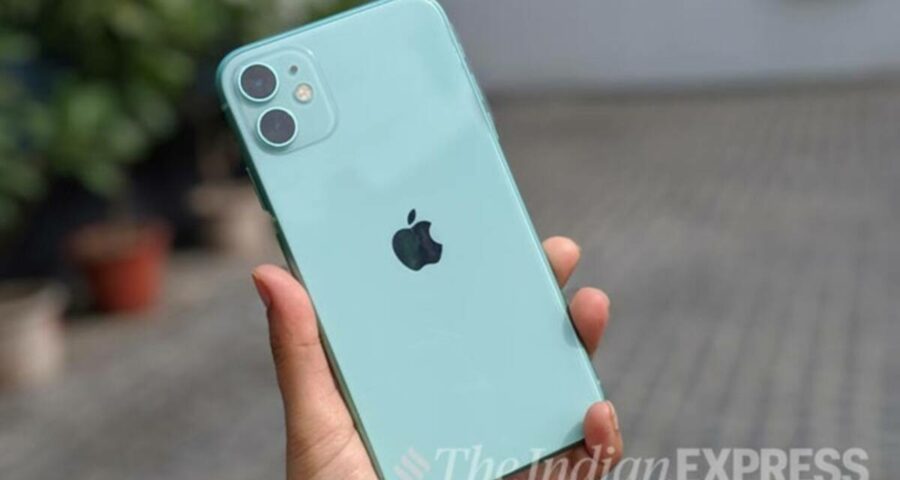 Strong double-digit growth in markets like India and Latin America have helped iPhone maker Apple report a double-digit revenue growth at USD 81.4 billion – a new record for the June quarter, according to its CEO Tim Cook.

Apple registered a net income of USD 21.7 billion in the June 2021 quarter as against USD 11.2 billion in the year-ago period. The total net sales increased to USD 81.4 billion from USD 59.6 billion from June 2020 quarter. These are global numbers and the company does not disclose country-specific financial numbers.

Apple has reported a very strong quarter with double-digit revenue growth across product and services categories and in every geographic segment, Cook said during the earnings call.

“We set a new June quarter revenue record of USD 81.4 billion, up 36 per cent from last year, and the vast majority of markets we tracked grew double digits, with especially strong growth in emerging markets, including India, Latin America and Vietnam,” he added.

The top executive noted that the company had an “incredible quarter” for the emerging markets in the reported quarter.

“We set June quarter records in Mexico, Brazil, Chile, Turkey, UAE, Poland, Czech Republic, India, obviously in China as I talked about before, Thailand, Malaysia, Vietnam, Cambodia, Indonesia… Those results are for the entire line of products that we have,” Cook said.

Apple, which competes with players like Samsung and OnePlus in the premium smartphone segment, has been aggressively ramping up its presence in the Indian market.

Asked about switchers and upgraders in emerging markets and range of iPhones for different customers, Cook said the company has a lineup of products catering to different segments.

“We had an incredible quarter for the emerging markets in Q3. We set June quarter records in Mexico, Brazil, Chile, Turkey, UAE, Poland, Czech Republic, India, obviously in China as I talked about before, Thailand, Malaysia, Vietnam, Cambodia, Indonesia… Those results are for the entire line of products that we have,” he said.

Cook said the iPhone ‘SE’ is sort of an entry price point for many.

In the past too, Apple has highlighted that it sees growth opportunities in the Indian market. Apple also plans to set up brick-and-mortar outlets in India in addition to its online store as the iPhone maker looks to further cement its position in one of the world’s biggest smartphone markets.

In the past, Apple has stated that it is keen on offering online and in-store experiences to Indian users that are at par with its global standards and that it aims to open its maiden retail store in India.

The growth seen by Apple has been noted by research firms like Counterpoint as well. According to Counterpoint, Apple captured the sixth spot in terms of shipment in India in the October-December 2020 quarter with 171 per cent year-on-year growth, and 93 per cent growth in 2020 over the previous year.

The report had pointed out that the launch of the iPhone 12, aggressive offers on the iPhone SE 2020 and iPhone 11, and online expansion had driven this growth.