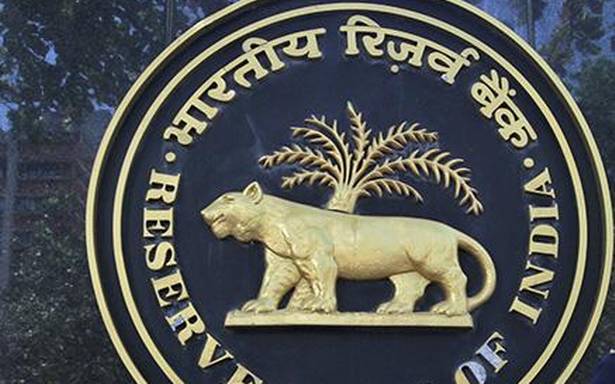 Banks and non-banking finance companies (NBFCs) have red-flagged a ‘retrospective’ central bank diktat on the appointment of statutory auditors as it requires many of them to get rid of auditors already appointed for this year and replace them with new firms, posing implementation challenges amid the pandemic.

Last month, the RBI introduced new norms for auditor appointments, requiring immediate rotation of audit firms if they had completed three years at a particular entity. Joint auditors have been mandated in case of banks and NBFCs with assets of ₹15,000 crore or more, and the eligibility criteria for auditors have been tightened with retrospective effect.

“The circular, while issued on April 27, 2021, has been made applicable for the financial year 2021-22 itself, except that the NBFCs may implement it in the second half of the financial year. It is a widely accepted principle that, to reduce uncertainty and implementation challenges, such significant policy measures are not applied retrospectively and allow a reasonable transition period for a better understanding, planning and compliance,” the Confederation of Indian Industry (CII) said in a statement on Sunday.

In its current form, the RBI directive may require mid-term resignation of auditors, breaking the previously contracted terms in a large number of cases and creating disruption in the sector, the CII said.

“Change in auditors in the middle of the year will not be looked at favourably by the investors including FPIs, OCBs, MFs and other institutions. This also may adversely affect the image of the country in the international market,” it said, adding that identifying suitable new audit firms is neither a quick nor a mechanical process.

The process involves the identification and evaluation of 3-4 firms, for each vacancy, by the audit committee, followed by an approval of the shortlisted firms by the board and a final approval by the shareholders, besides an okay from the central bank itself.

The three years’ tenure specified by the RBI is relatively short and inconsistent with the Companies Act, which specifies a minimum engagement term of five years, the CII said, urging the central bank to rethink several components of the circular’s provisions.

“The RBI may consider deferment of implementation of the circular by at least two years for the industry to assess and prepare for its implementation,” the industry body suggested, adding that a phased operationalisation will help “avoid immediate disruption”.