The Kerala government has a clear stand on deep-sea fishing favouring fishers and that will not be changed, Chief Minister Pinarayi Vijayan has said.

Inaugurating a mechanical workshop, store and mobile crane shelter at the Kollam port through videoconferencing on Tuesday, he said the newly added facilities would be beneficial to the overall development of the fisheries sector in the district. The ₹3.90- crore project at the Kollam port was completed by the Kerala Maritime Board.

“Instead of going after baseless allegations, the government had been focusing on development,” he said.

The Chief Minister also inaugurated the permanent electronic data interface system and land acquisition in Beypore, a maritime training hall in Alappuzha and the crew change terminal at Vizhinjam.

Ports Minister Kadannappally Ramachandran, who presided over the function, pointed out that port development would be very advantageous to the cashew sector in Kollam. The Minister also inaugurated the official website of the Kerala Maritime Board and unveiled the plaque of the new building.

‘‘Development works to the tune of ₹30 crore have been implemented in the Kollam port in the past five years and the government has been trying to explore all possibilities of the port,” said Fisheries Minister J. Mercykutty Amma, who delivered the keynote address.

She added that the State would pressurise the Centre to establish a system for emigration clearance to utilise the full potential of the port. “Steps will be taken to solve the disputes in opening the maritime institute,” she said.

The Minister also released the official tagline of the Kerala Maritime Board — Sadhyathakalude Munambu (Cape of opportunities) — created by Neendakara port conservator Binulal. 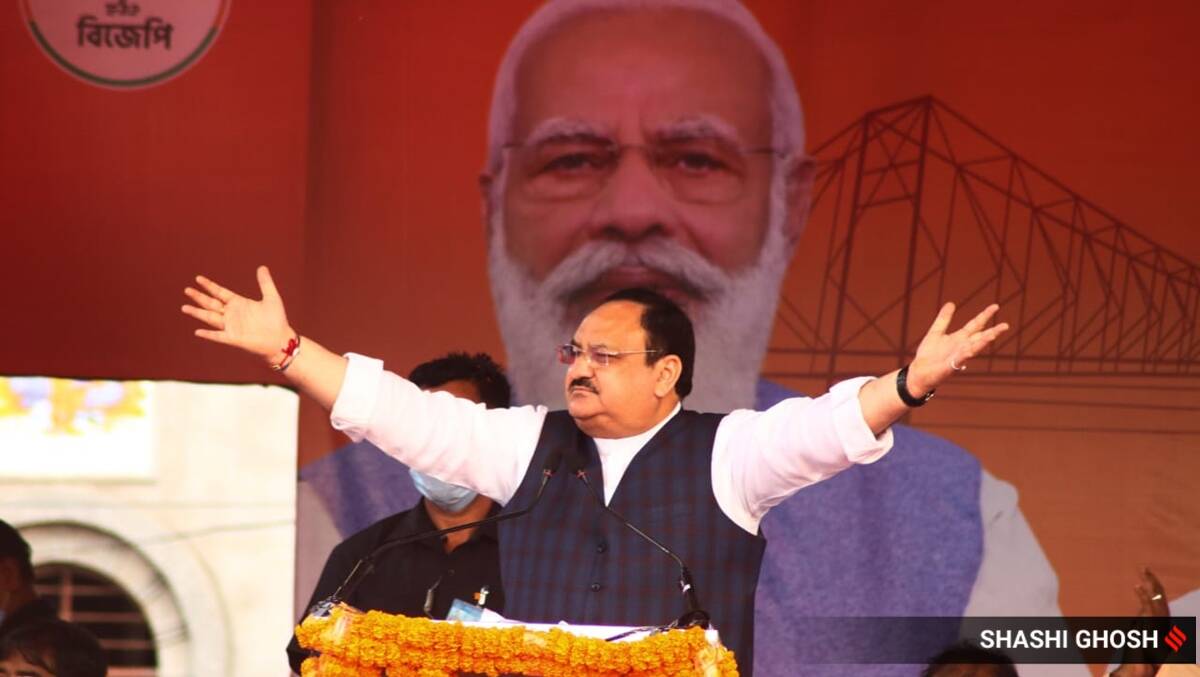