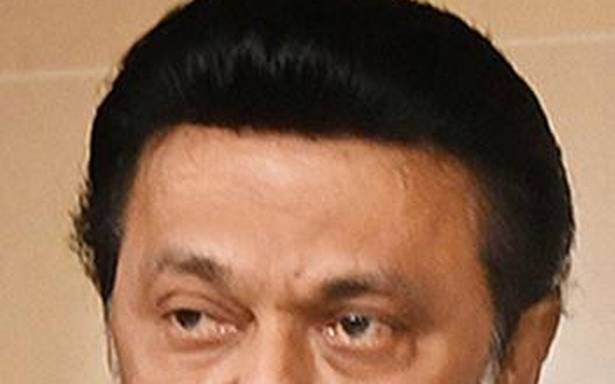 Chief Minister M.K. Stalin on Saturday sought the personal intervention of Prime Minister Narendra Modi to commence the construction of the All-India Institute of Medical Sciences (AIIMS) in Thoppur, Madurai.

“I request that a dedicated team of officers with adequate financial and administrative powers be appointed immediately and measures be taken by the Ministry of Health and Family Welfare to finalise and commence its construction immediately. The State government is willing to extend all cooperation necessary for the immediate commencement and early completion of the project,” he said in a letter to the Prime Minister.

He said even though the foundation stone for the institute was laid by Mr. Modi on January 27, 2019, and land for the prestigious institution had already been transferred, there had been no physical progress in the establishment of the institution, except the construction of a compound wall.

“The expeditious setting up of the institution is necessary for providing quality tertiary care to people of the southern districts of Tamil Nadu as well as its neighbouring States,” he said.

While the Centre had appointed a president and an executive director and constituted some committees for the institute, it had been learnt that the panels did not have the authority to execute a project of this size.

“Meanwhile, there are also reports that due to this avoidable delay, the option of starting the institution at some other location, temporarily, is also being considered. This may further delay the project,” the Chief Minister said.