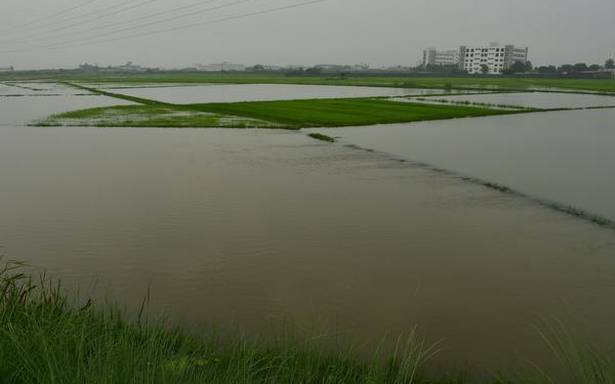 The Ministers, led by I. Perisamy, will submit a report after their assessment, a press release said

Chief Minister M.K. Stalin on Thursday constituted at team of six Ministers to visit the Cauvery delta districts to assess the crop damage caused by the heavy rains in Tamil Nadu, and to submit a report.

An official release stated that these Ministers have been directed by the Chief Minister to visit the Cauvery delta districts at once and submit a report after assessing the losses incurred to standing crops due to the heavy. rains. They would also take steps to protect the standing crops.