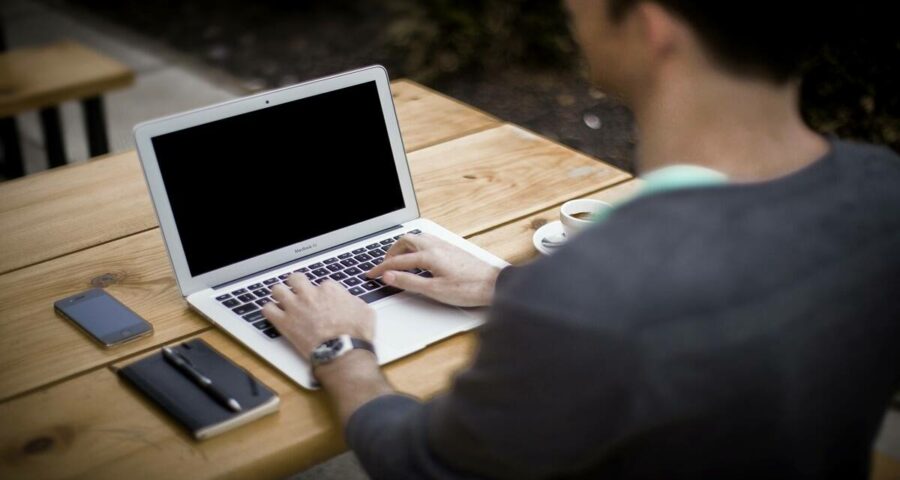 SSC GD Constable 2021: The notification was earlier scheduled to release on March 25. When released, it will be released by the SSC on its official website- ssc.nic.in SSC GD Constable 2021: The Staff Selection Commission (SSC) will release the advertisement for the recruitment of General Duty Constables in the para-military forces in the first week of May. The notification was earlier scheduled to release on March 25. When released, it will be released by the SSC on its official website- ssc.nic.in, the commission informed through a notice.

The selection procedure will be held in two stages – computer based test and physical test. The CBT will test the objective knowledge of aspirants in English, Mathematics, General Knowledge and General Intelligence and Reasoning. Those who clear the test will be called for the physical test. Final merit of the candidates will be decided on the basis of the performance of the candidates in both the stages.

The candidates who are able to successfully qualify in the selection process will be posted as Constable (General Duty) in various central government security forces like Central Industrial Security Force (CISF), Central Reserve Police Force (CRPF), Indo Tibetan Border Police (ITBP), Border Security Force (BSF), National Investigation Agency (NIA) among others. In addition to the recruitment for the post of GD Constables, a number of candidates will also be appointed as Rifleman(General Duty) in the Assam Rifles.