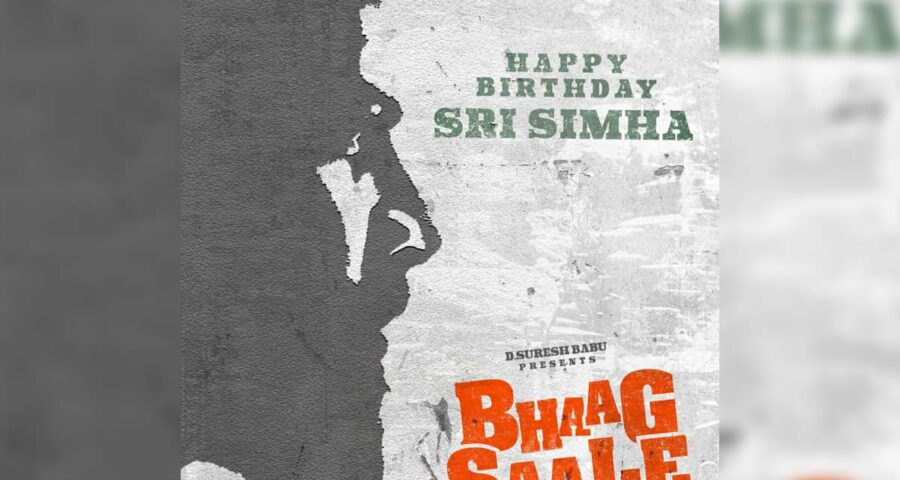 Keeravani’ son, Sri Simha Koduri is signing back to back to back Telugu movies.  Currently he is working for the upcoming film Tellavarithe Guruvaram, which is progressing at the brisk pace. And today on the occasion of his birthday, Sri Simha Koduri made official announcement regarding his third project, which is titled Bhaag Saale. The first look poster of Bhaag Saale is out now.

Presented by Producer Suresh Babu, the film Bhaag Saale is being bankrolled by Madhura Sridhar Reddy and Yash Rangineni in association with Big Ben Cinemas and Madhura Entertainment.