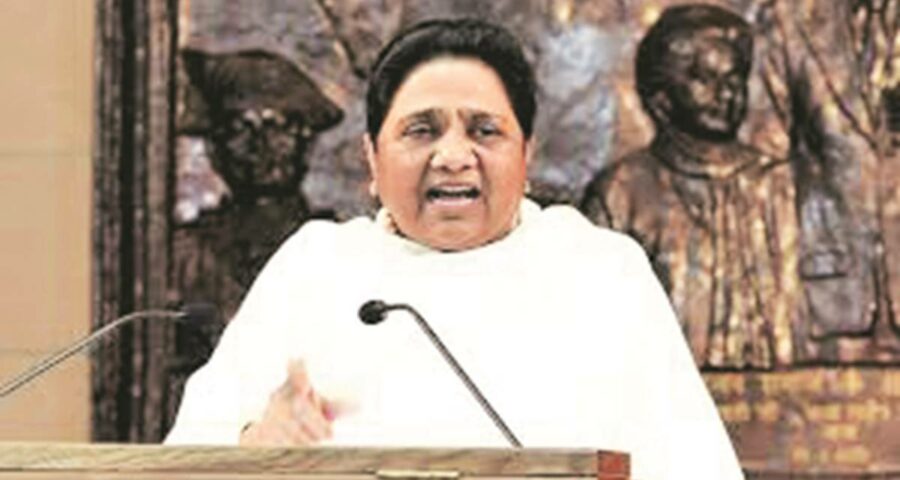 Mayawati added if the BSP MLA's are inducted into SP, there will be rebellion and split in the party. 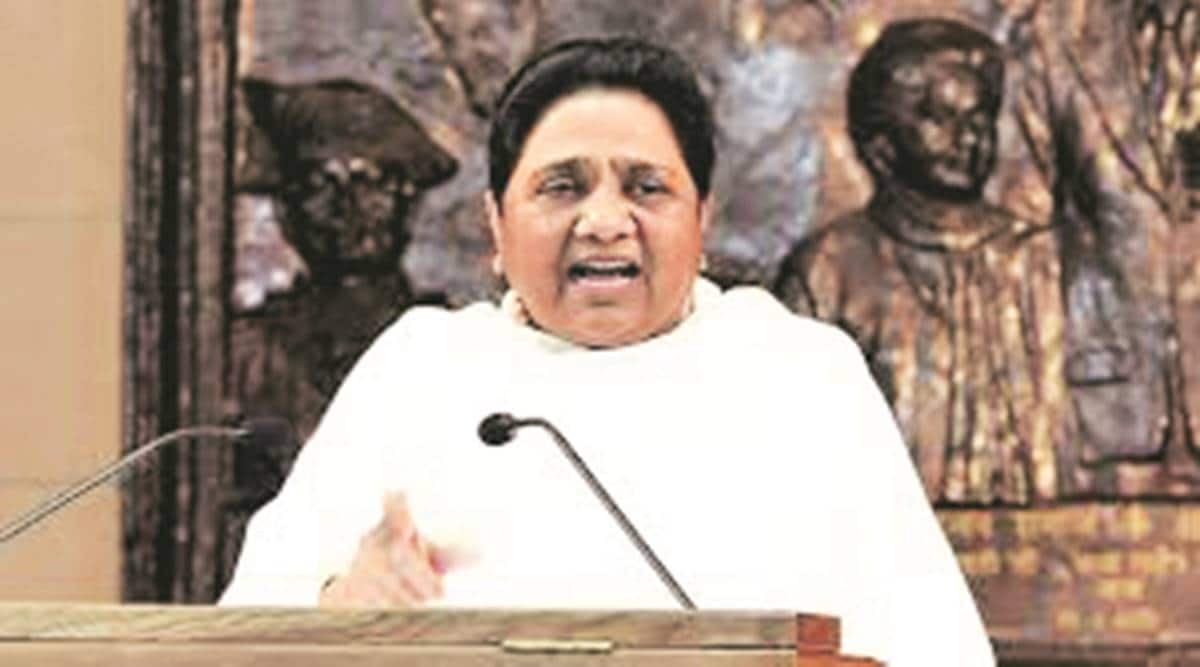 Bahujan Samaj Party (BSP) president Mayawati Wednesday accused the Samajwadi Party (SP) of propagating lies about some BSP MLAs joining their party. The former chief minister also underlined that the SP is aware of the fact that if it inducts expelled BSP MLAs there will be rebellion and split in the party.

This comes a day after at least five expelled BSP MLAs met SP President Akhilesh Yadav in Lucknow, leading to speculation about them joining the SP in the run-up to the Uttar Pradesh Assembly polls in 2022.

“We (BSP) had suspended them long back for conspiring with SP against a Dalit leader to defeat him in the Rajya Sabha polls,” she tweeted.

“If the SP had been a little honest towards these suspended MLAs, it would not have kept them hanging here and there till now. They know that if these BSP MLAs are inducted into SP, there will be rebellion and split in SP,” she added.

Mayawati further went on to say that the BSP has emerged as a party of aspirations in Uttar Pradesh. “By the way, this new drama of SP done yesterday to publicize the media about meeting the suspended MLAs of BSP, etc., seems more like a maneuver done for the election of the president and the block chief after the panchayat elections in UP. BSP for people in UP has emerged as a party of aspirations which will continue.”

The BSP leader also alleged that the SP’s character and face have always been anti-Dalit and there has been no improvement in it image. “For this reason, in the SP government, the works of the BSP government were stopped and especially changed the making of Bhadoi as a new Sant Ravidas Nagar district, which is highly condemnable,” she tweeted.