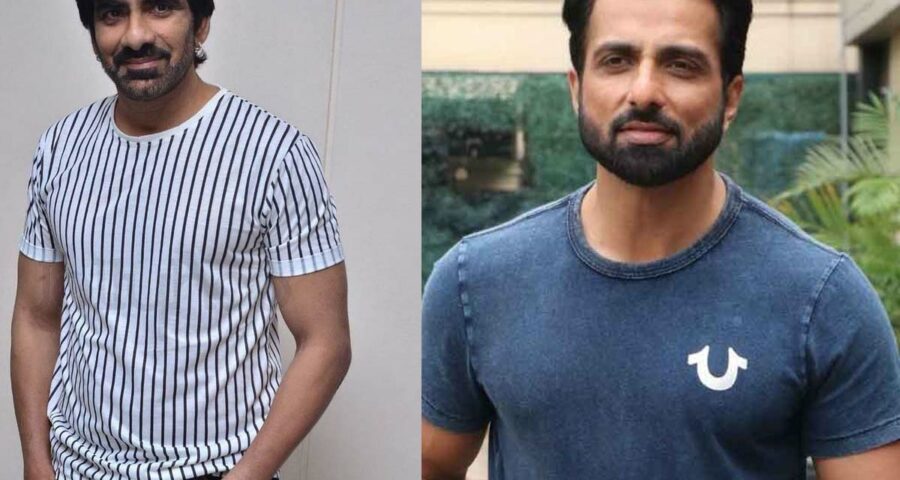 Bollywood actor Sonu Sood has become as a real life hero.  It is known news that he helped the migrant workers and laborers who were stuck in different parts of  India during the  lockdown.  He arranged for multiple private buses for them and he even booked aircraft to assist the distressed.

In this film industry, he is popular for the villainous avatars.  If ongoing buzz in the media and the film industry are to be believed, Sonu Sood is all set to play the lead role in a Hindi movie, which is remake of recently released Telugu film Krack in which Mass Maharaja Ravi Teja and Shruti Haasan played the lead role.

Arundhati villain Sonu Sood is planning to remake Krack in Hindi and he is expected to reprise  the role of Ravi Teja in Hindi.  Sonu Sood has also decided to produce the film on his banner. The sources say that Sonu Sood is holding talks with producer Tagore Madhu for Hindi remake rights. If everything goes accordingly, Sonu will be seen playing the lead role in Hindi remake of Krack.

On the otherside, Sonu Sood will be next seen playing a crucial role in Chiranjeevi starrer Acharya which is being helmed by Koratala Siva of Mirchi and Bharat Ane Nenu fame.