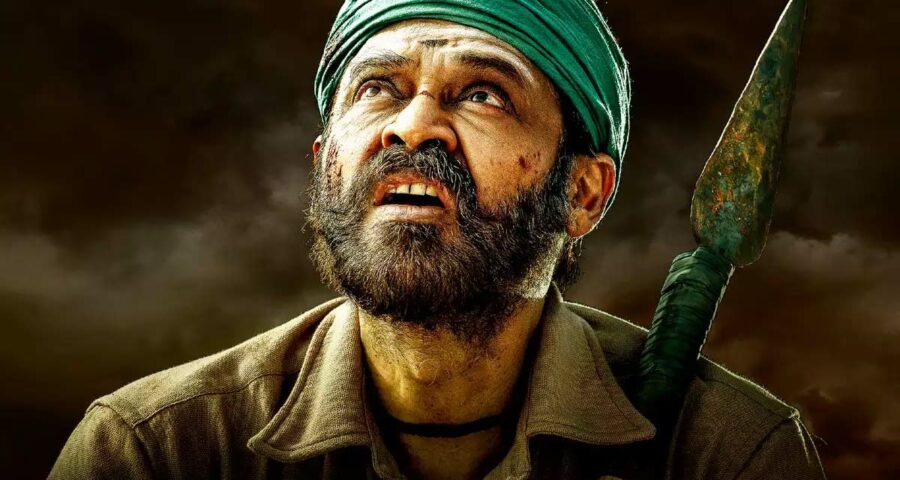 It is known fact that Venkatesh Daggubati is playing the lead role in the action-drama Narappa, which is a remake of the 2019 Tamil blockbuster hit Asuran in which Dhanush played the lead role. Venkatesh will be seen in the role of the middle-aged titular character.  The makers of Narappa made changes in the original script according to the tastes of the Telugu viewers and they shifted backdrop to Anantapur.

The sources say that the makers of Narappa trained the entire cast in Anantapur accent with the language experts. And the director is taking special care regarding the accept.

National award winning actress Priyamani is playing the role of Venkatesh’s wife in the film Narappa  which  is jointly produced by D Suresh Babu and Kalaipuli Thanu under Suresh Productions and V Creations whereas  the film has the music by Mani Sharma.   The shoot of Narappa has been already wrapped up and currently  Venkatesh starrer is in the post production stage.