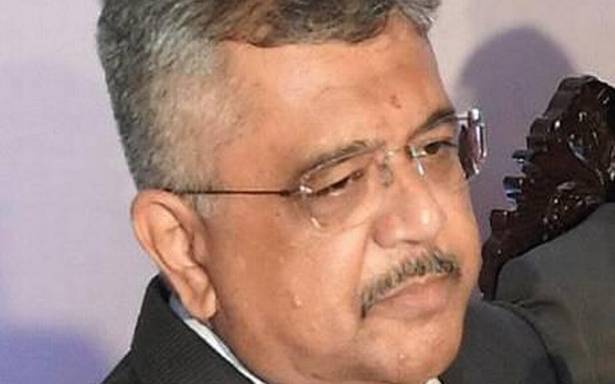 The letter to the Prime Minister was written by TMC MPs Derek O’Brien, Sukhendu Sekhar Roy and Mahua Maitra stating that the alleged meeting between Adhikari and the law officer “reeks of impropriety” as the BJP MLA is an accused in Narada and Saradha cases which are being investigated.

“When my meeting was over and thereafter my PPS informed me about his arrival, I requested my PPS to convey to Mr. Adhikari my inability to meet him and apologise as he had to wait. Mr. Adhikari thanked my PPS and left without insisting to meet me. The question of my meeting with Mr. Adhikari therefore did not arise,” the law officer said.

Mr. Adhikari, the Leader of the Opposition in the West Bengal Assembly, had also denied the meeting, saying that he had recently gone to Mr. Mehta’s residence in Delhi regarding a case related to “post-poll violence” in the State but “could not meet him in person”.

The TMC MPs had claimed that Mr. Adhikari was accused in various cases of cheating, bribery and illegal gratification related to the Narada sting operation and the Saradha scam.

“The meeting between Adhikari and the Solicitor General not only reeks of impropriety, there is a direct conflict of interest and also taints the position of the second highest law officer of the country, the Solicitor General,” the TMC lawmakers had said in the letter.