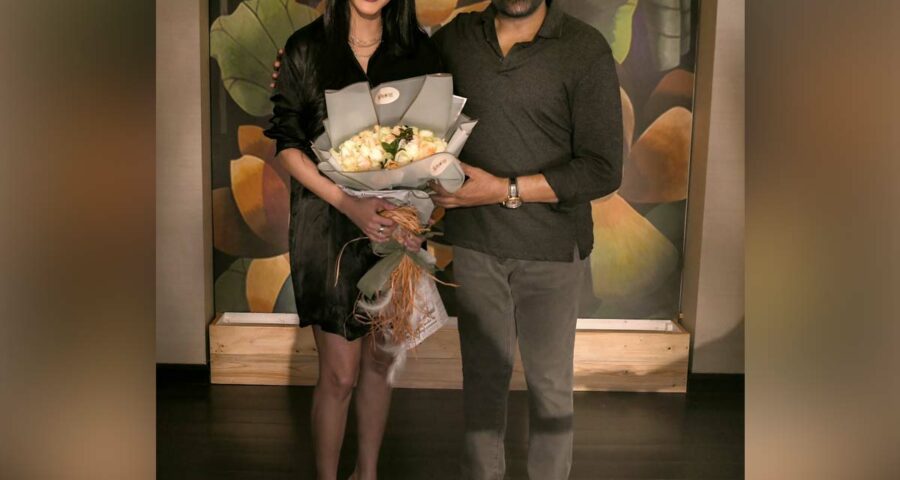 It has been officially confirmed that Shruti Haasan, the daughter of versatile actor Kamal Haasan and Sarika, has been roped in an upcoming film Chiru154  to play the female lead which has megastar Chiranjeevi. Shruti recently made a comeback with Krack,  will be seen in KS Ravindra alias Bobby’s next with Megastar Chiranjeevi. The announcement regarding her inclusion was made on the occasion of women day. The sources say that Shruti Haasan demanded Rs 2 Cr as remuneration for Chiru154 and the makers agreed to it.

The senior heroes are finding it difficult to get heroines and Shruti Hassan decided to exploit it to her advantage.  Currently Shruti has a number of big budget movies in her kitty. She is the heroine in Prabhas’ action  drama Salaar which is progressing at the brisk pace under the direction of Prashanth Neel.

Chiru154 is touted to be an out-and-out mass action entertainer that will feature Chiranjeevi in his vintage glory. The  big budget film is  bankrolled by Naveen Yerneni and Y Ravi Shankar under the esteemed banner Mythri Movie Makers. The remaining cast and crew details  of this drama are yet to be announced. On the other hand, Chiranjeevi has Bholaa Shankar with Meher Ramesh and Godfather with director Mohan Raja in pipeline.