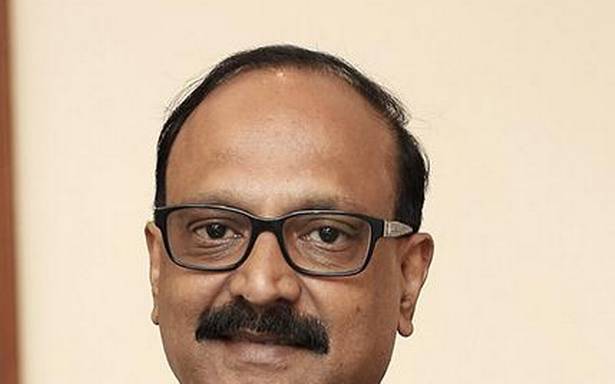 Shriram City Union Finance Ltd., which has reached pre-COVID-19 levels in disbursements, will focus on its core business of small and medium enterprises (SMEs) and gold loans in FY22, a top official said.

“During December, we reached the pre-COVID-19 levels in disbursements against the corresponding year-earlier period and also for Q3,” said MD & CEO Y.S. Chakravarti. “The first quarter was a washout. In the first half, we disbursed ₹4,387 crore against ₹11,475 crore,” he added.

“The disbursement in Q3 is about ₹6,000 crore, and we hope to be able to keep up the momentum in Q4,” the CEO said. “The Pongal season will drive two-wheeler sales in Tamil Nadu and Andhra Pradesh. Out of the total portfolio, SMEs accounted for 55%, personal loans 20%, and gold loans 7%-8%,” he added.

On an average, the non-banking finance company had been disbursing loans worth about ₹6,000 crore per quarter. It is targeting a growth of 12% to 15% during FY22 by prioritising lending to SMEs and for gold loans.

While no new branches were being planned, Mr. Chakravarti said as far as SME loans were concerned, they would be entering new territories that could bring in additional revenue of ₹400 crore to ₹500 crore in the first 12 months of operations.

“While retail lending is growing during the current fiscal, we are not sure how the year-end would be and that’s why we are keeping our fingers crossed. We are extremely hopeful that FY22 would be a better year,” Mr. Chakravarti added.

On gold loans, he said South India had a higher share in network and assets under management-contribution, especially in SME and gold loans.

This is expected to increase in coming quarters due to business revival and festivals. Gold loan schemes would be introduced in Punjab and Haryana in a phased manner, he added.