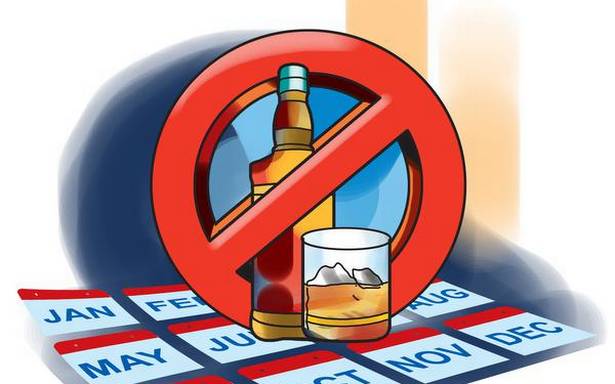 The issue of prohibition has always been a contentious one in India. Five years ago, the state of Bihar imposed total prohibition – a policy that reportedly got Chief Minister Nitish Kumar votes from women electors.

Reports of illicit liquor deaths have been coming in regularly from Bihar since the prohibition policy was imposed. Around Diwali, as many as 40 persons died from drinking illicit liquor in the districts of Samastipur, Gopalganj and West Champaran.

Should there be a total ban on liquor? Do bans help or turn people to drinking more dangerous forms of liquor? When the world is moving towards legalizing drugs like marijuana, why are Indian states banning the sale of liquor?

Guest: Nikhil Dey, founder member of the Mazdoor Kisan Shakti Sangathan and the National Campaign for People’s Right to Information.