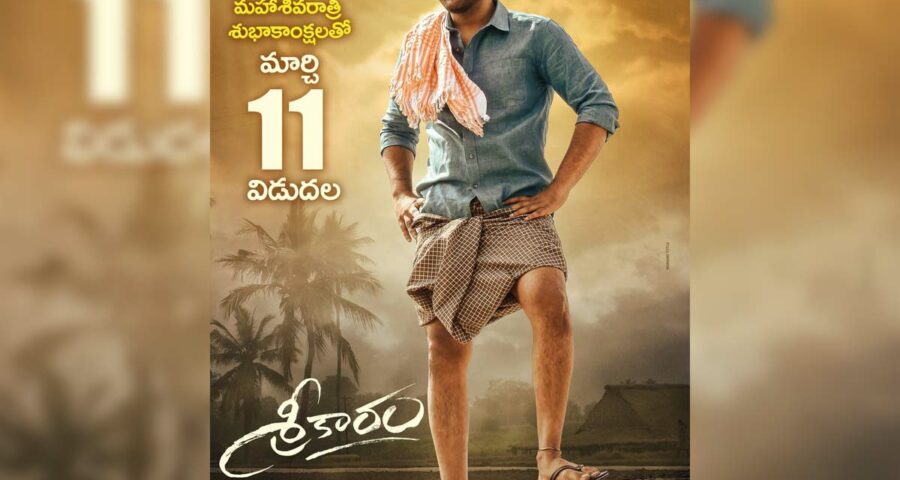 The young actor Sharwanand is currently busy in his upcoming film Sreekaram which has Priyanka Arul Mohan in the female lead role. Currently the movie is in the final leg of production. The producers of the rural drama have been contemplating the release date for a long time now but now finally they made an official announcement in this regard. According to the latest update, Sreekaram will be released on 11th March on the auspicious Maha Sivarathri festive day.

Sharwanand is playing the role of a farmer in Sreekaram and the film is carrying good buzz.  Helmed by debutant Kishore Reddy, and produced by Ram Achanta and Gopi Acharya under 14 Reels Plus banner whereas it has the music by Mickey J Meyer.

When the lockdown was announced due to the  Coronavirus pandemic, there were reports that this film Sreekarm was gearing up for an OTT release but the makers finally zeroed in on a release date refuting all the rumors.

Sharwanand was last seen in the romantic and emotional drama Jaanu  in which he romanced Samantha Akkineni. Jaanu was a remake of Tamil film 96 starring  Vijay Sethupathi and Trisha Krishnan.  On the other side, Sharwanand is also busy in his upcoming bilingual Telugu and Tamil film Maha Samudram  which is being directed by  Ajay Bhupathi of RX 100 fame. 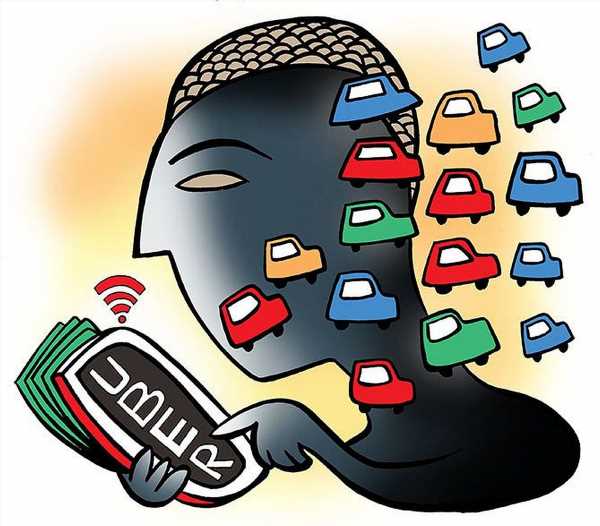 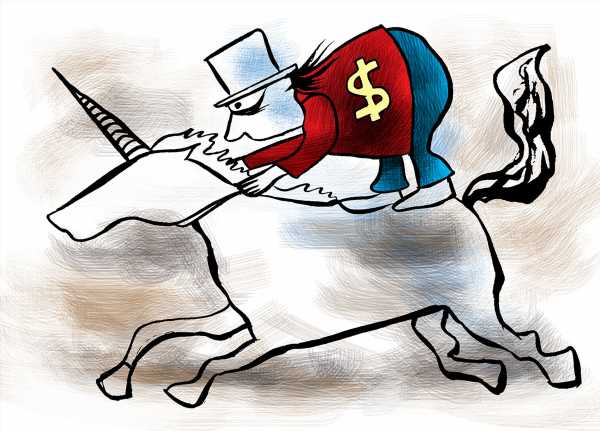