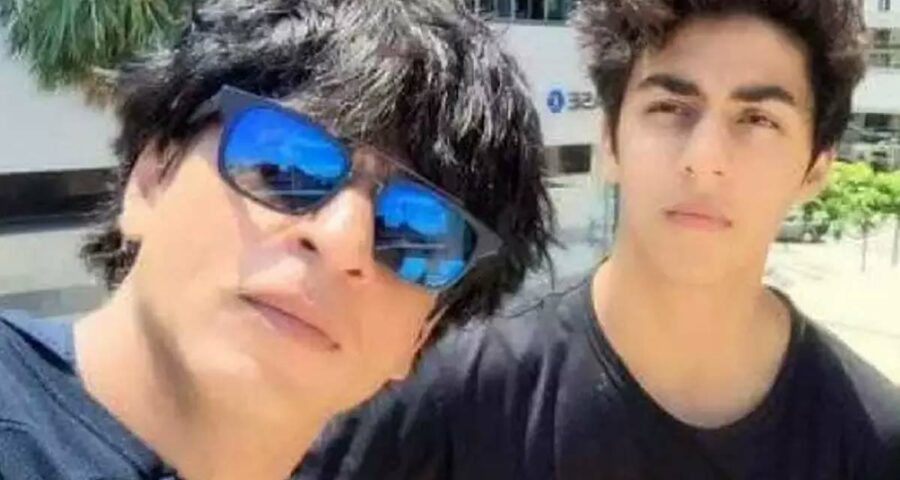 Aryan Khan made it to the top trends of Twitter on Sunday morning after news broke out that NCB conducted a raid on a cruise in Mumbai and detained 10 or more people, after seizing the drugs. As per reports, one of those detained is the son of a big Bollywood star. Soon after  this the  fans took to Twitter and started speculating if the detained star kid is Aryan Khan, the son of Shah Rukh Khan.

A source close to the investigation revealed that Aryan Khan was taken in  the custody for questioning, but there was probably no involvement in the possession of drugs. It is also being speculated that another B town actor’s son has been detained in the same case.

The reports are also coming that Aryan Khan’s phone has been seized and  the investigation agency officials had gone through Aryan Khan’ phone to check for any indication of his direct involvement in the consumption or possession of the  drugs.