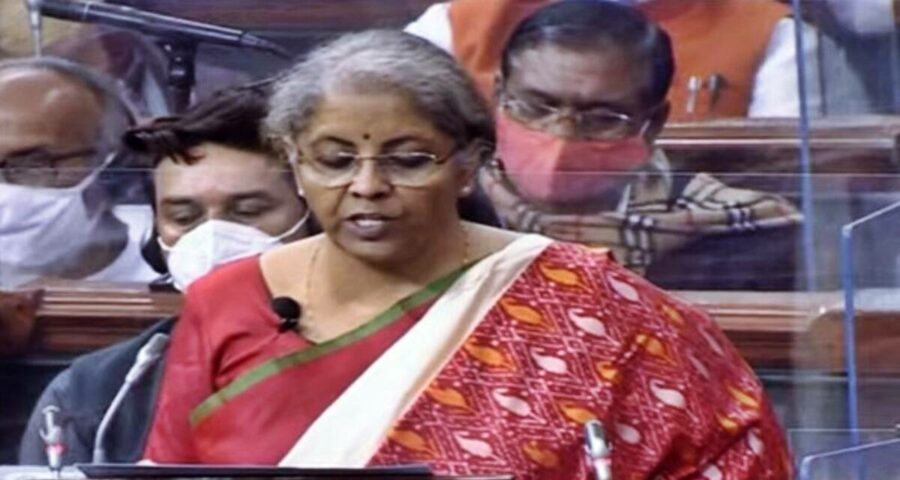 Sitharaman also proposed reducing the time limit for "reopening of assessments (tax assessments) to 3 years from the present 6 years. The minister announced that the income tax return filers have increased to 6.48 crore in 2020 from 3.31 crore in 2014. However, she didn’t announce any change in the income tax slab — a huge disappointment for the salaried class.

The minister reduced the time limit for reopening of income tax assessment cases to three years from six years, while for serious tax fraud cases where concealment of income is Rs 50 lakh or more it would be 10 years.

Sitharaman said the tax department will notify rules to remove hardships of double taxation faced by of non-resident indians (NRIs). Also, pre-filled income tax returns with details on capital gains from listed securities, dividend income and interest income from banks and post offices would be available soon, she said.

Highlighting the “record collection of GST” in the last few months, the minister said the government will take every possible measure to reduce anomalies. “Will take steps to reduce inverted duty structures in GST, she added.