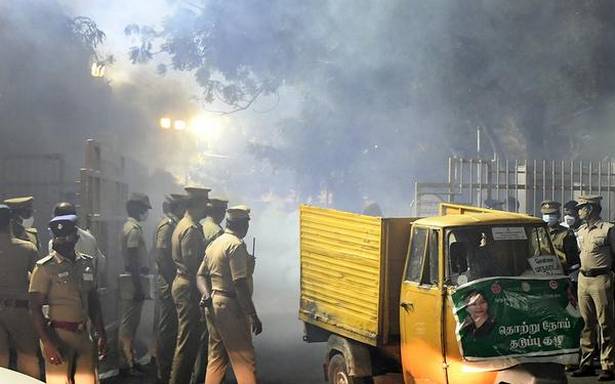 6,000 personnel to be deployed in 4-layer arrangement

The police are making elaborate security arrangements ahead of Prime Minister Narendra Modi’s visit to the city to take part in a public programme on Sunday.

Mr. Modi will fly to Chennai in a special aircraft on Sunday morning and land at the airport at 10.40 a.m. At 11 a.m., he will take a special helicopter to INS Adyar. From there, he will take the road to reach the Jawaharlal Nehru Indoor Stadium at 11.15 a.m.

At the stadium, he will take part in the inauguration and foundation stone-laying ceremonies of various projects.

Police sources said about 15 minutes were reserved for meeting BJP functionaries and other political leaders at the stadium. The Prime Minister will then reach the airport around 1.30 p.m. 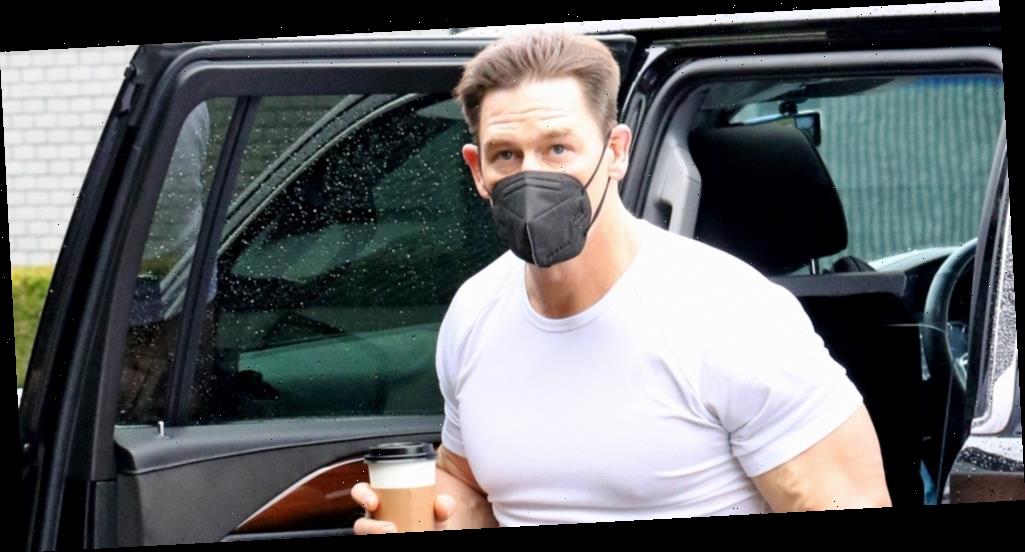 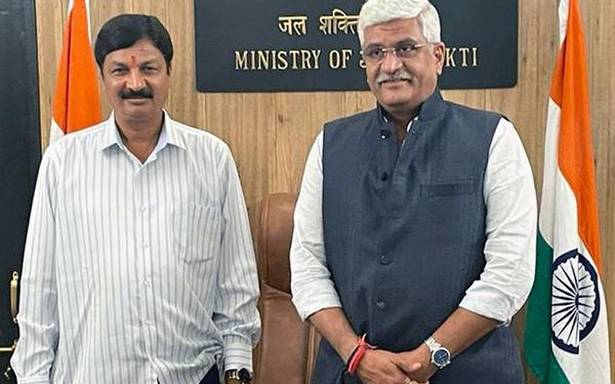 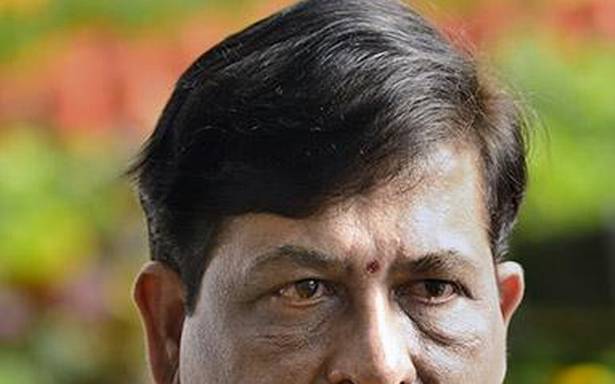