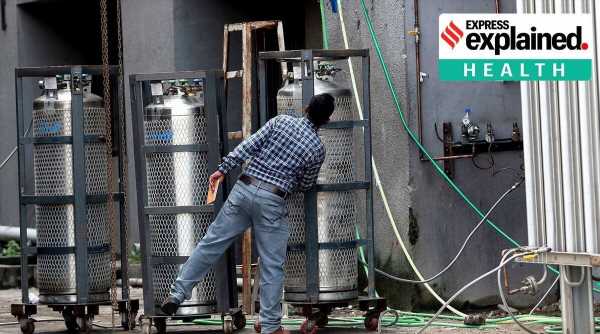 While the second wave of Covid-19 has engulfed cities such as Delhi, Mumbai and Bengaluru, beyond the metros, there are alarm bells ringing in smaller Tier 2 and 3 towns — rising cases, crumbling infrastructure and long lines for beds, vaccines and oxygen. 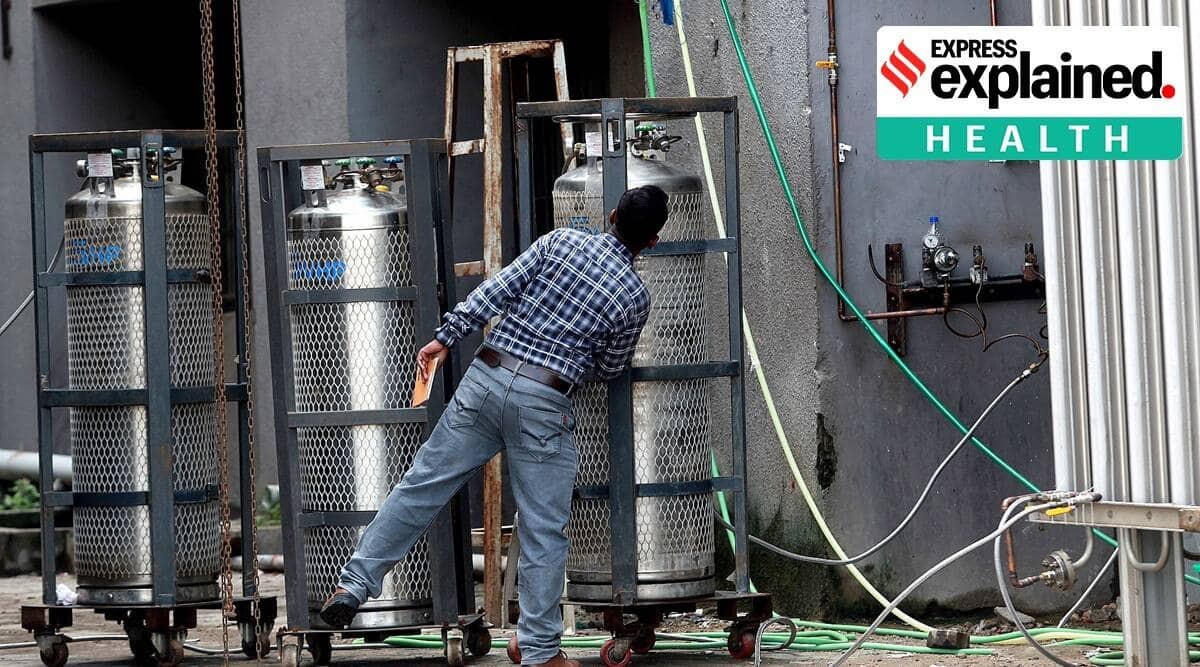 Last month, during a virtual interaction with doctors across the country, Prime Minister Narendra Modi, while pointing out that the second wave of the pandemic is spreading rapidly in Tier 2 and Tier 3 cities, called for accelerating efforts to upgrade resources in such places.

The country’s Covid graph points to that spread beyond the metros.

It is not that smaller towns and cities were not affected during the first wave. In fact, districts such as East Godavari in Andhra Pradesh or Ganjam in Odisha were among the worst affected. But the numbers are much higher this time, way beyond the capacities of the health infrastructure in these places. The new temporary facilities that are created by the governments are all in large cities and metros, where the caseloads are much bigger.

The additional complication this time is the requirement of oxygen in larger number of cases. The sickness has continued for a longer time than last year, and a greater proportion of patients have had to depend on oxygen support, something that is in even shorter supply in the smaller centres.

Even places with steady oxygen supply have been struggling for access to cylinders and trained manpower. As a result, patients have had to move to the closest big city, putting further pressure on the already stretched infrastructure in those places.