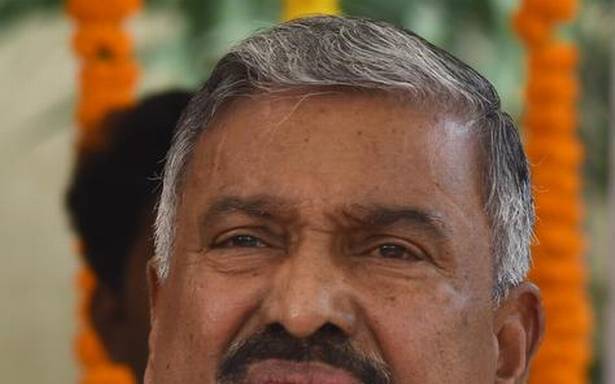 According to the State Election Commissioner, Peddireddy Ramachandra Reddy issued statements that created fear amongst the electorate.

State Election Commissioner (SEC) N. Ramesh Kumar on Saturday asked the Director General of Police (DGP) to confine Panchayat Raj & Rural Development Minister Peddireddy Ramachandra Reddy to his residential premises till the completion of Gram Panchayat elections on February 21 as he created fear in the minds of the electorate by making statements that amounted to interfering with the election process.

Mr. Ramesh Kumar said the threatening of the District Collectors, district election authorities and Returning Officers by the Minister is a serious breach of law and Constitution and is tantamount to subverting the democratic process of elections.

Charging the Minister with the abuse of his office for wrongful ends, the SEC said in his order to the DGP that if corrective steps are not taken immediately, the holding of free and fair elections will be in peril and in danger of being vitiated.

He further stated that the restrictions imposed on the Minister are entirely preventive in nature while denying access to the media and that the Minister could go out to avail medical services or meet other exigencies that warrant inevitable movement. 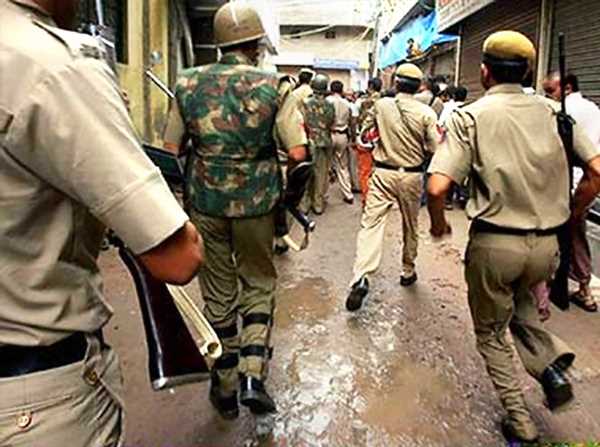