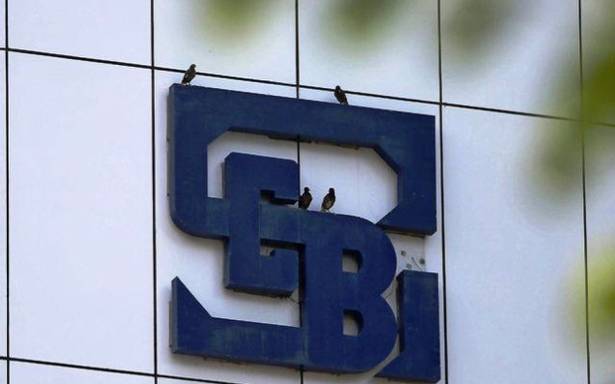 SEBI has levied a fine of ₹3 crore on Ms. Ramkrishna, ₹2 crore each on the NSE, Mr. Narain and Mr. Subramanian and ₹6 lakh on Narasimhan, who was the chief regulatory officer and chief compliance officer

SEBI on February 11 penalised the NSE and its former MDs and CEOs, Chitra Ramkrishna and Ravi Narain, and others for violating securities contract rules in a case related to the appointment of Anand Subramanian as group operating officer and advisor to MD.

The regulator has levied a fine of ₹3 crore on Ms. Ramkrishna, ₹2 crore each on the NSE, Mr. Narain and Mr. Subramanian and ₹6 lakh on V.R. Narasimhan, who was the chief regulatory officer and chief compliance officer.

In addition, the Securities and Exchange Board of India (SEBI) has barred the NSE from launching any new product for a period of six months.

Further, Ms. Ramkrishna and Mr. Subramanian have been restrained from associating with any market infrastructure institution or any intermediary registered with SEBI for a period of three years, while the same for Narain is two years.

Also, SEBI has directed the NSE to forfeit the excess leave encashment of ₹1.54 crore and the deferred bonus of ₹2.83 crore, of Ms. Ramkrishna, which was retained by the exchange and deposit the same to its Investor Protection Fund Trust within six days.

SEBI found that Mr. Subramanian was re-designated as the ‘group operating officer and advisor to MD’ from April 2015 by Ms. Ramkrishna.

Further, she appointed Mr. Subramanian as the ‘group operating officer and advisor to MD’ with the intention to avoid making him key management personnel and yet give him extensive executive authority, SEBI said in its 190-page order.

In addition, she continuously shared “internal confidential information of NSE with an unknown person”.

“Noticee no. 6 [Subramanian] was also an accomplice with the unknown person who influenced the decision of Noticee no. 1 [Ms. Ramkrishna] and thereby benefiting himself by being re-designated as ‘group operating officer and advisor to MD’ and having the compensation being paid to him increase substantially each year, upon the advice of the unknown person to Noticee no. 1,” SEBI said.

The regulator said that in spite of being aware of the irregularities on the appointment of Mr. Subramanian, Mr. Narain and NSE did not record the matter in the minutes of the board meeting in the name of confidentiality and sensitive information.