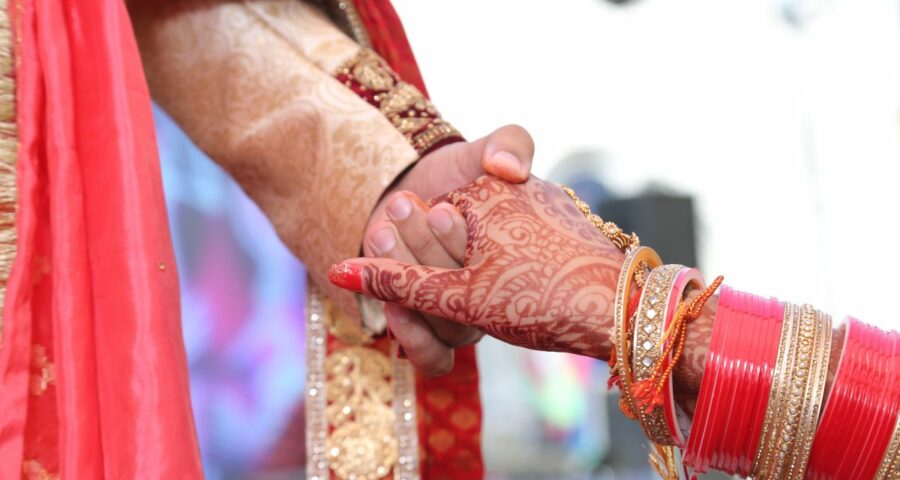 The Supreme Court on Tuesday said it would hear on September 28 the issue pertaining to what could be the broad parameters for exercise of power under Article 142 of the Constitution to dissolve a marriage between the consenting parties without referring them to the family court.

Article 142 of the Constitution deals with the enforcement of decrees and orders of the apex court.

Two questions, including whether the exercise of such jurisdiction under Article 142 should not be made at all or whether such exercise should be left to be determined in the facts of every case, were earlier referred to a Constitution bench of the top court.

One of the questions, which has been referred, to is — what could be the broad parameters for the exercise of powers under Article 142 of the Constitution to dissolve a marriage between the consenting parties without referring the parties to the family court to wait for the mandatory period prescribed under section 13-B of the Hindu Marriage Act.

The matter came up for hearing on Tuesday before a five-judge Constitution bench headed by Justice S K Kaul.

The bench noted in its order that senior advocate V Giri, who is assisting the apex court as an amicus curiae in the matter, has taken the court through the contours of the controversy in the reference order as also the additional questions framed by the Attorney General and his note.

“We do believe that another question which would require consideration would be whether the power under Article 142 of the Constitution of India is inhibited in any manner in a scenario where there is an irretrievable breakdown of marriage in the opinion of the court but one of the parties is not consenting to the terms,” said the bench, also comprising Justices Sanjiv Khanna, AS Oka, Vikram Nath, and J K Maheshwari.

The bench posted the matter for hearing on September 28.

“Counsel for parties to also file a short synopsis running into not more than three pages each as would the amicus,” it said.