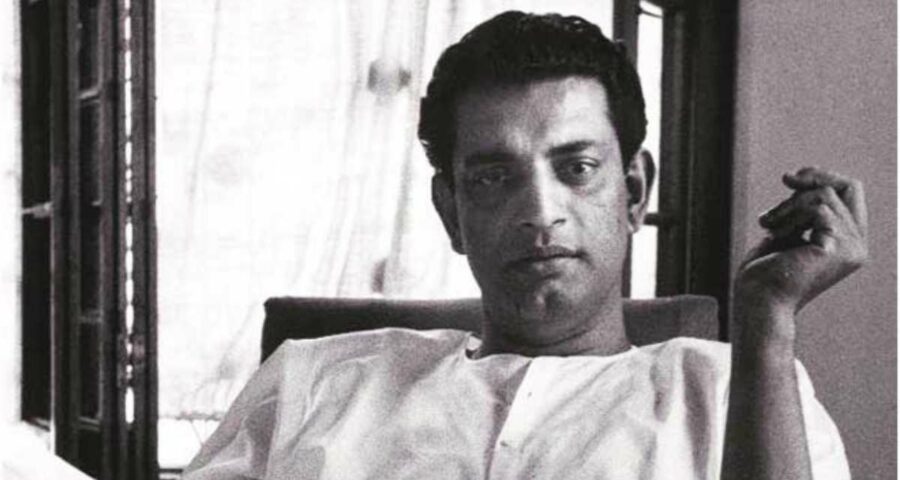 Before you dive into Netflix's Ray, here are some stories by the auteur that you can read There have been few artists as multi-hyphenated as Satyajit Ray. The auteur not just put Indian films on the global map with his astute direction but also gave a lifetime of memorable characters and stories to readers. Apart from his inclination towards music, Ray was also an accomplished author. One of his most enduring characters is Feluda, the Bengali sleuth who came to be regarded as a counterpart of Sherlock Holmes.

The director wrote 35 stories and novels revolving Prodosh Chandra Mitter, his detective. He also wrote a host of short stories, many of which are set to be adapted in Netflix’s anthology Ray. Before you dive into that, here are some stories by Ray that you can read. 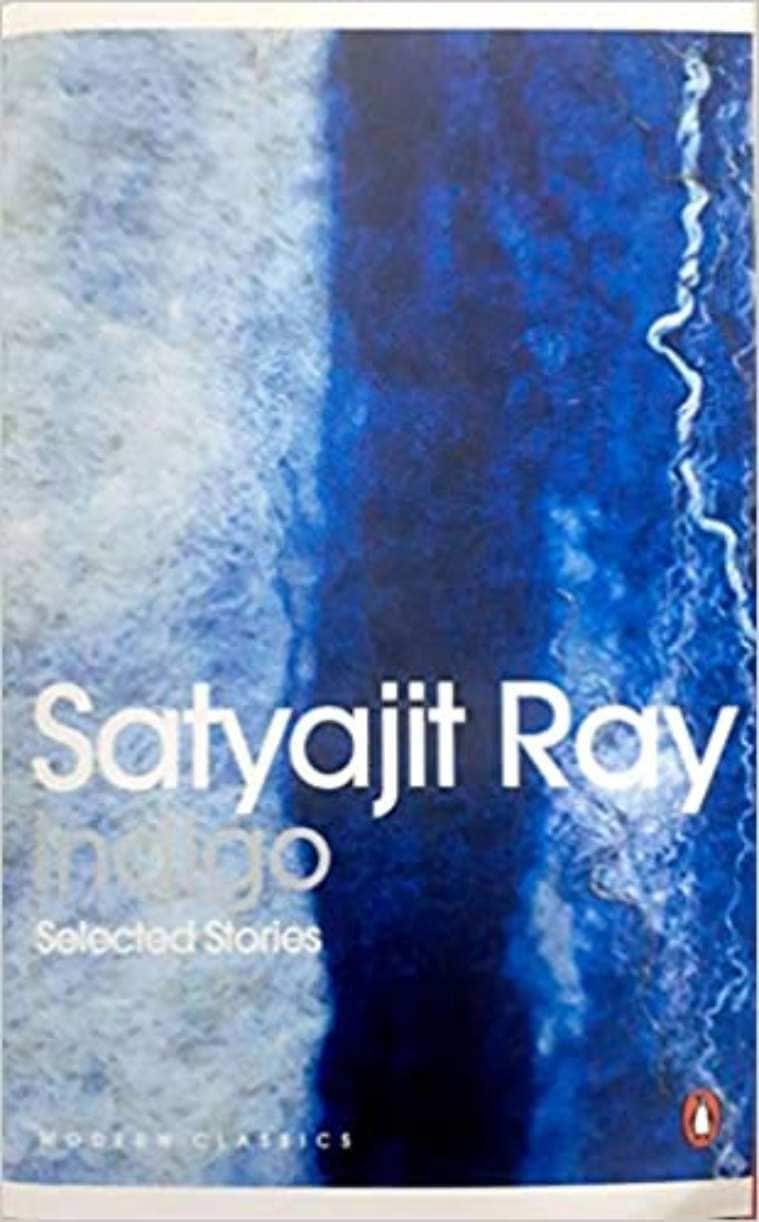 Indigo by Satyajit Ray is a collection of short stories that are peculiar, riddled with a supernatural theme, as well as adventure. Ray pens stories about ordinary people inhabiting extraordinary circumstances in a way only he can. If in one a man’s body gets horrifyingly deformed after killing a sadhu’s pet snake, in another a chicken keeps growing in size after being hatched. In what could be the ultimate display of his craft, no two stories read alike. 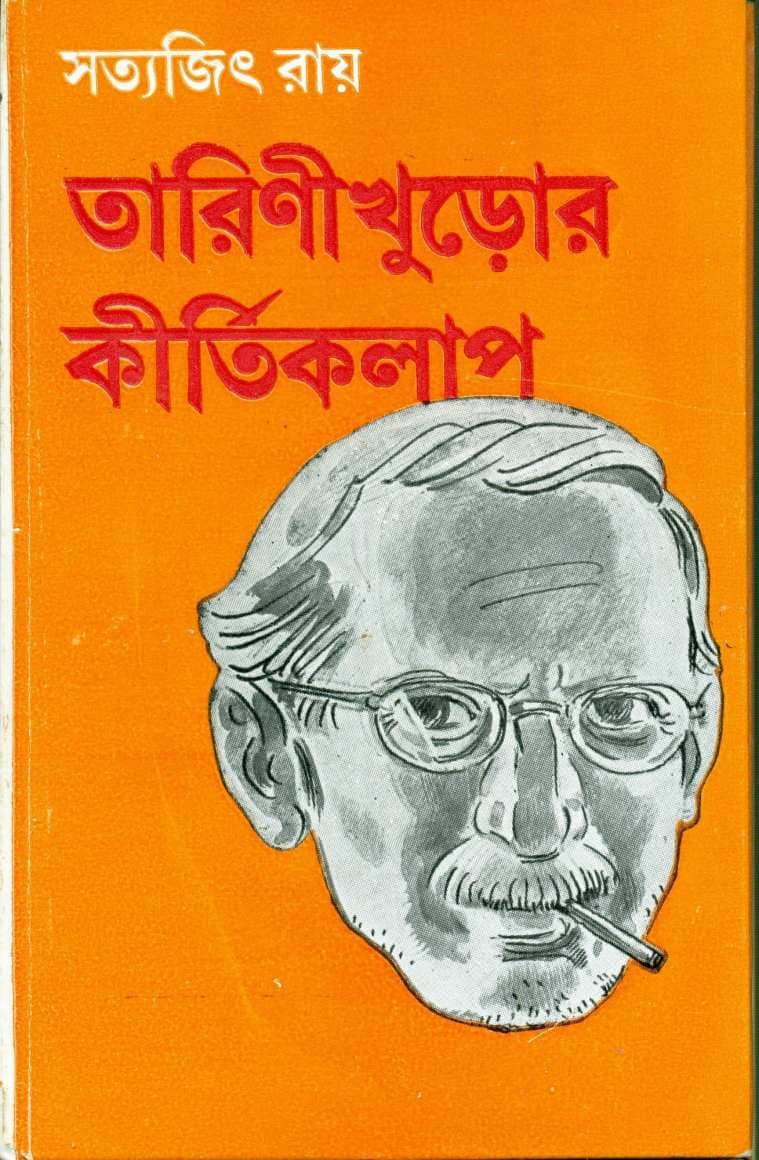 Feluda remains one of Ray’s most cherished literary creations, but he is by no means his only. The prolific artiste created others like science nut Professor Shonku and Tarini Khuro, a bachelor who has a treasure trove of stories about his strange encounters. Tarini Khuro’s stories run from being really strange to adventurous.

Not many know that Ray was heavily invested and intrigued by science fiction. For Sandesh, the magazine published by his grandfather and author Upendrakishore Ray in 1913, he had written Bankubabur Bandhu which was about an alien coming from outer space and endowed with supernatural powers. If this sounds similar to the plots of many Bollywood films it is hardly a coincidence. In fact, Ray was of the opinion that Steven Spielberg adapted it for his groundbreaking 1982 film, ET the Extra-Terrestrial, though the latter denied it. This was later going to be made into a film called Alien by Ray himself. It was eventually canned. 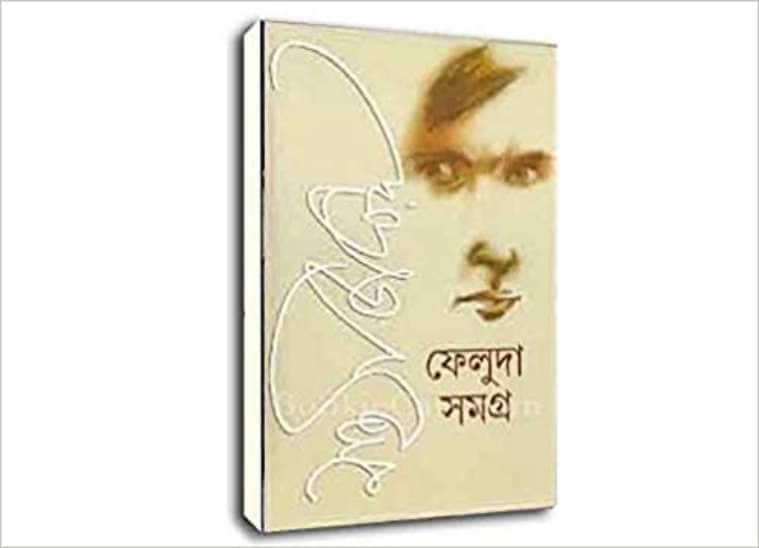 If there is anything more sacrilegious than asking a Bengali which is their favourite Feluda story, it is being clueless about Feluda. There are several reasons for it but the more damning one is the fact that the role was essayed by late actor Soumitra Chatterjee and immortalised. Many believe Ray wrote Feluda keeping his long-collaborator Chatterjee in mind.

Everything about Feluda has become part of pop culture: his address — 21 Rajani Sen Road, Ballygunge, Kolkata, his cigarette — Charminar, and the way he called out to his nephew and narrator of his stories — Topshe. Their dynamic was clearly borrowed from the template set by Arthur Conan Doyle in Sherlock Holmes but Ray made this his own. Bengalis never looked cooler. 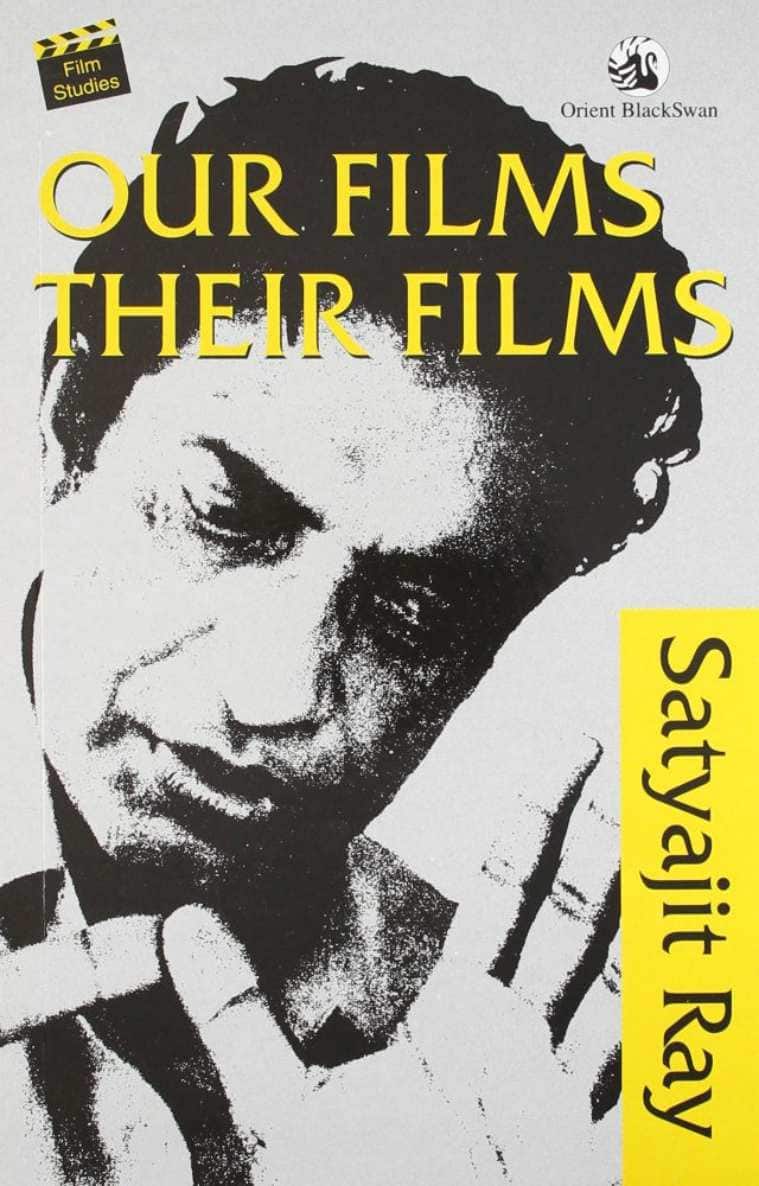 As much as he was involved in making films, he was equally a vociferous critique of films. His famous feud with Mrinal Sen over a series of letters dissecting the latter’s films is well documented. But in this book, published in 1976 in India, there exists an anthology of his film criticism. 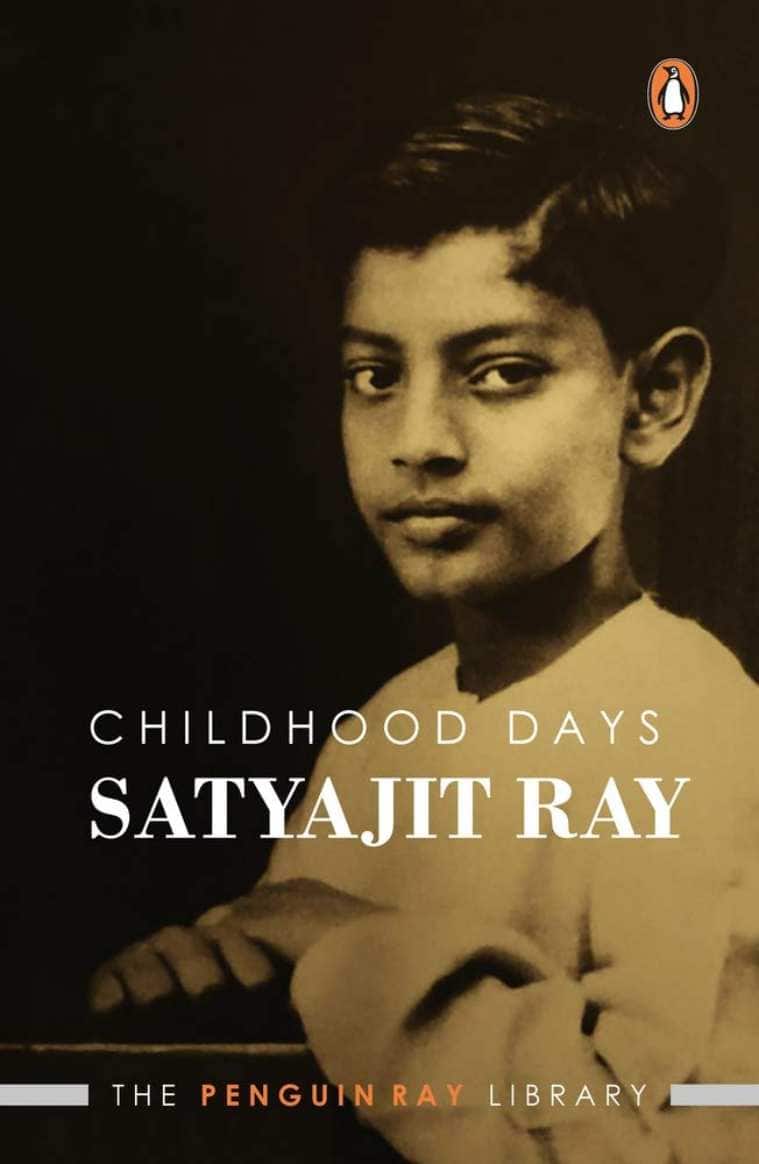 In Childhood Days, Ray draws up his illustrious life (his father was acclaimed author Sukumar Ray, grandfather Upendrakishore Ray) and writes with humour, affection, and tenderness. He shares his growing-up years, giving a rare peek into his genius mind. These are about his early days and Ray writes with a curious detachment but no indifference. Originally the stories were written for Sandesh. 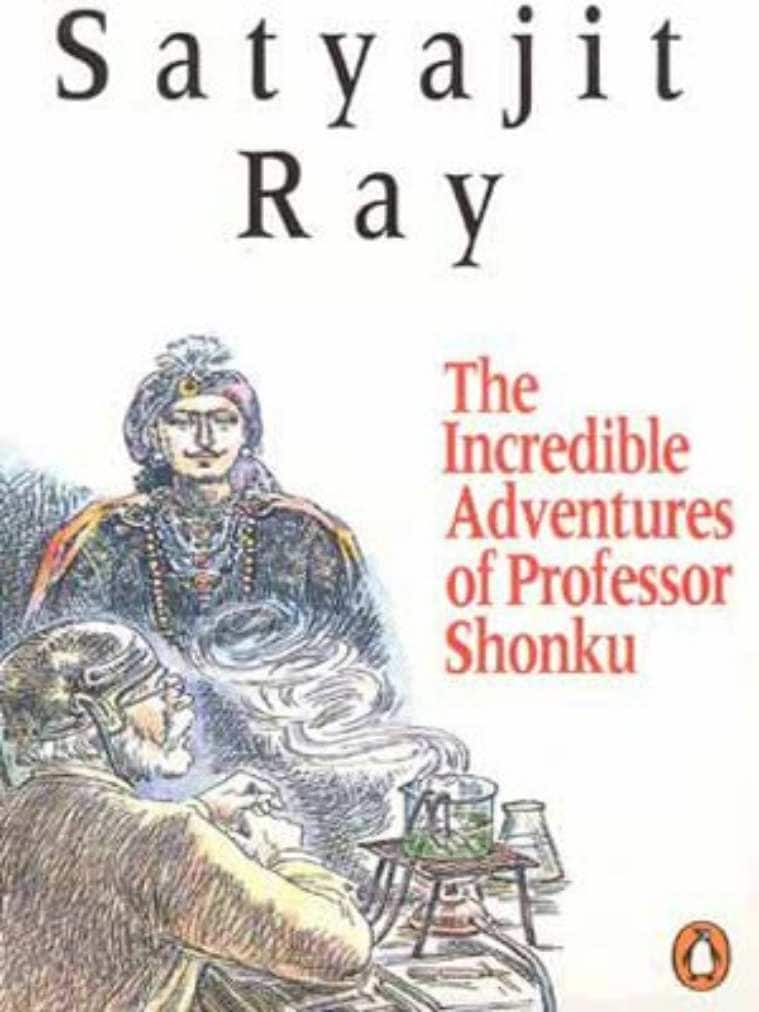 Professor Shonku and his adventures are a fantastic testimony to Ray’s creative genius. The professor — known as Trilokeshwar Shonku — is an inventor and through his stories, Ray explored the realms of science fiction like few did.