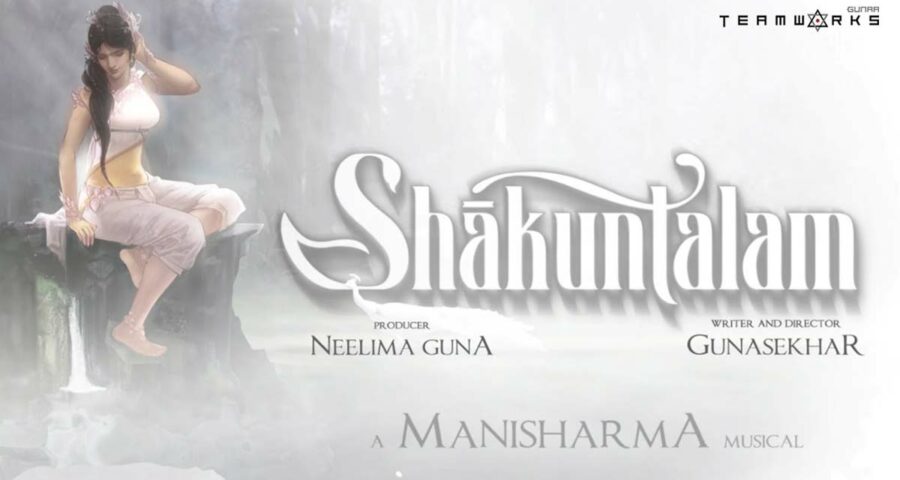 Samantha Akkineni has signed a mythology film titled Shakuntalam  which will be helmed by Gunasekhar of Rudhramadevi fame. On  the occasion of new year, she announced the film Shakuntalam with a teaser. Going  Samantha Akkineni will be seen essaying the role of Shakuntala, one of the lead characters in Kalidasa’s epic Sanskrit play Abhijnana Shakuntalam. Now according to the latest update, Samantha starrer Shakunthalam is growing bigger as the movie will be made as a pan Indian project.

It is known news that  Samantha will make her Hindi debut with The Family Man series costarring Manoj Bajpayee and Priyamani and seeing this, the makers of Shakuntalam have decided to make their project a pan-India movie.

Gunasekhar’ directorial venture Shakuntalam will explore the love story of King Dushyantha and Shakuntala, daughter of apsara Menaka and sage Vishwamitra. Eesha Rebba is also the part of this film.

Earlier several reports suggest that Gunasekar, who helmed Anushka Shetty’s Rudhramadevi, had approached Pooja Hegde to play the lead role. However, she rejected the offer saying that she does not want to play a mother on screen when her career is flourishing in the film industry.  Gunsekhar had also announced Hiranyakashipu starring  Baahubali star Rana Daggubati, which has now been put on hold.