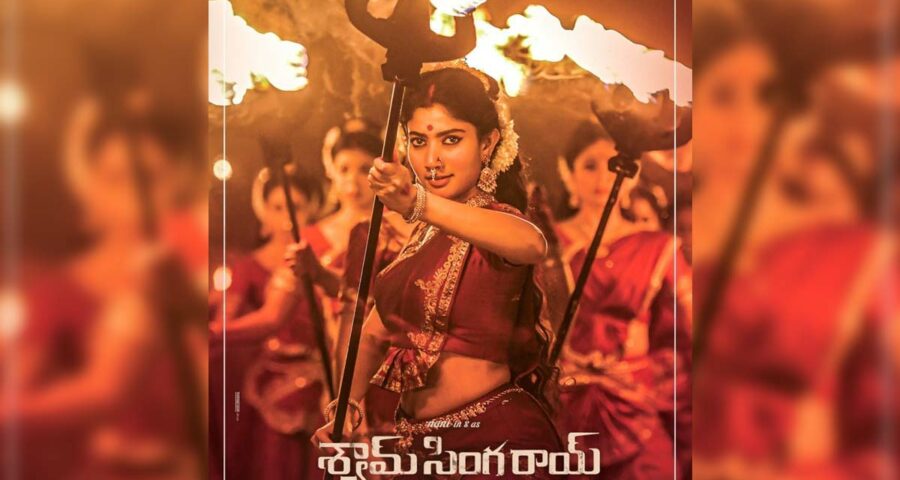 Sai Pallavi‘ look from Shyam Singha Roy was launched in the month of May on the occasion of actress’ birthday.  Sai Pallavi’ intense look  hinted  that her character is strong, fearless and full of courage. Her first look in a Goddess Durga avatar made a huge impression. But, it’s still not clear why she was holding the Trishul. To know the same, you will have to wait for the release of the film. Meanwhile, according to the latest buzz in the film industry, Sai Pallavi’ character in Shyam Singha Roy will have supernatural powers. This buzz is taking the expectations to the next level.

Shyam Singha Roy is a fantasy drama which is directed by Rahul Sankrityan and it also stars Krithi Shetty of Uppena fame and Madonna Sebastian alongside Sai Pallavi and  Natural star Nani. The film’s music is being composed by Mickey J Meyer and Sanu John Varghese is handling the cinematography department.

Set in the backdrop of Kolkata, the film Shyam Singha Roy is based on the theme of reincarnation. The movie is produced by Venkat Boyanapalli under the banner of Niharika Entertainments.